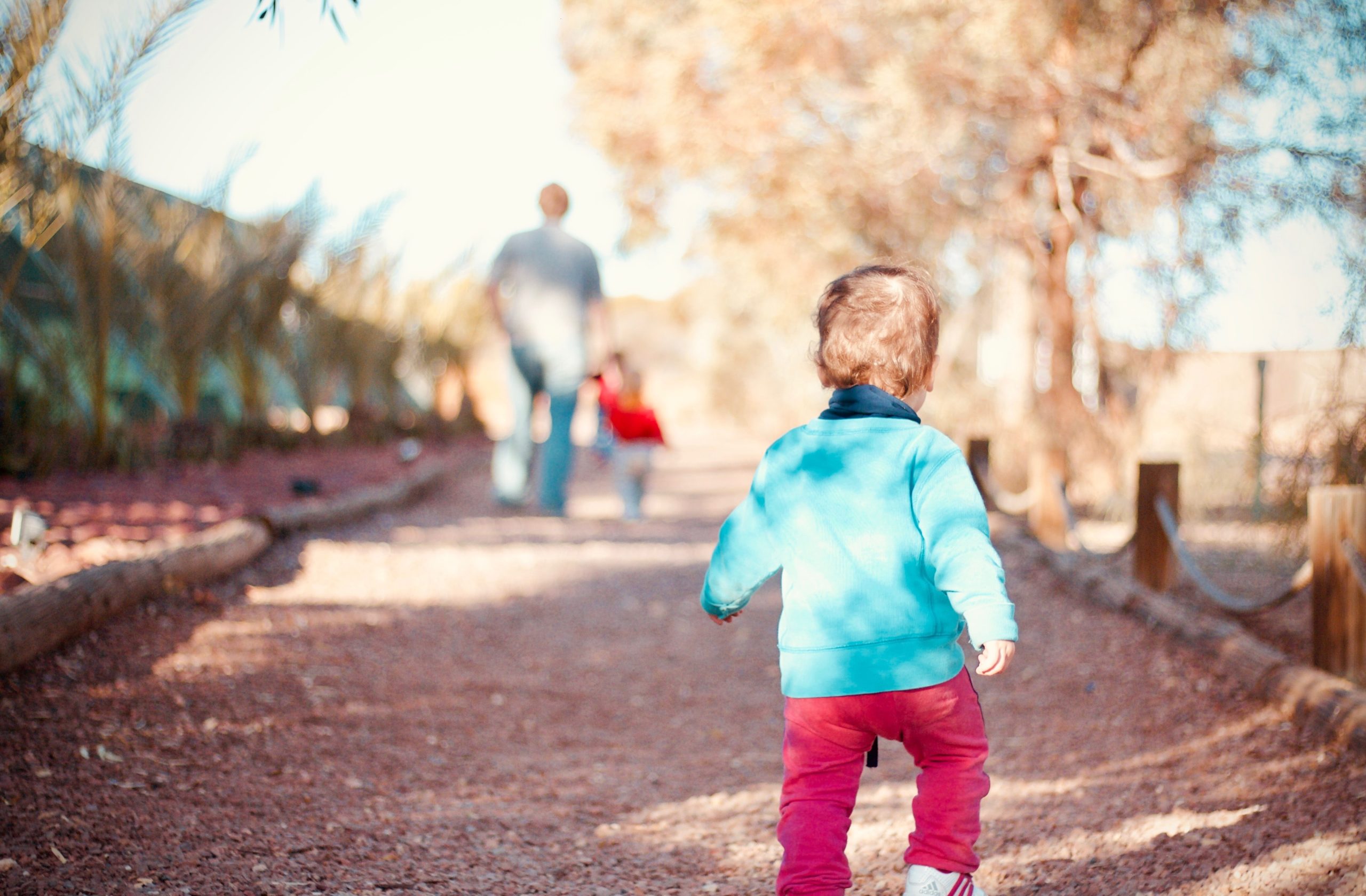 Have you ever grumbled to yourself when a train that has been subject to a “minor” delay has had a “major” impact on your day? Perhaps you missed a connection as a result, which meant you missed an important meeting. Or did you consider that “hot” curry on Friday night quite mild?

Language is tricky. And especially adjectives. The role of an adjective is to modify a noun, to describe it more fully or more specifically. A “red” bus tells us more about a bus, and a “compliant” toddler tells us something more about the particular toddler. Although whether you believe a compliant toddler really exists is another question.

Adjectives often offer a value judgement because of the subjectivity of the writer’s point of view. Some adjectives are completely objective – whether a “metal” box is metal or not can be proven. But many are subjective and depend on context. They reflect something of the writer’s personal beliefs, opinions or the way they judge the world – a “fast” car, for example. The reader too will also have their own context against which they interpret each word.

It’s important that messages from statistics are clear and unambiguous. But they also need to be presented in an interesting and helpful way to encourage the reader to engage with them. We don’t want the narrative around statistics to be dry and lifeless. But we need to be careful that in bringing the statistics to life, we don’t choose words that could mislead or imply there’s something in the statistics that isn’t really there. Or vice versa.

We’ve recently responded to some correspondence about the use of “vast” and “overwhelming” when describing statistics about the sex of people who are victims of domestic abuse. Without going too far into the details of the cases (feel free to follow the links), we concluded that these adjectives could give a misleading picture and did not fairly reflect the underlying statistics. We mention it here to make a general point: we won’t sit on the fence if we see a use of language that runs the risk of misdescribing the statistics.

As well as these, there are other words that need careful use. “Most” is another awkward word that can mean different things to different people. One use is synonymous with “more than a half”. But its use to describe proportions only just over 50% can be unhelpful. Many (or perhaps some, or even most!) people would regard it as describing a more noteworthy proportion than that. Likewise, one person’s “small” change could make a world of difference to someone else and a decision they’re faced with. It’s therefore best to avoid these kinds of word where possible or clarify them where they are essential to use.

The call here, then, is for those describing statistics – whether the statistician or a user – to take a step back and review the words they’re using.

I think it’s fair to say, though, that in many cases of UK official statistics, we see generally good practice. We will continue to work to further improve clarity and coherence of communication, as outlined in our five-year strategy.