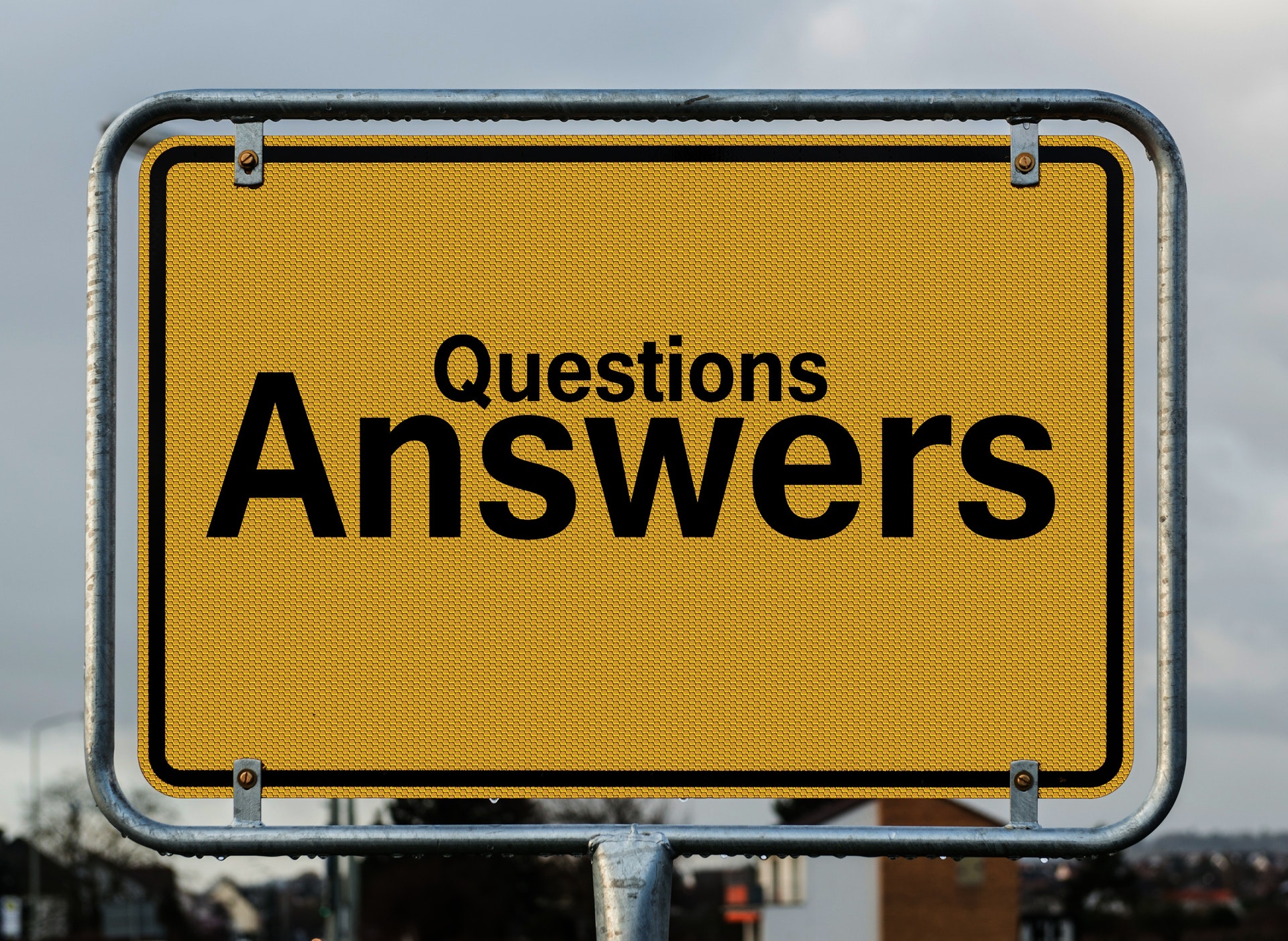 Having a better public debate about crime

Pat MacLeod, lead regulator for crime and justice statistics in the Office for Statistics Regulation, writes about why it’s not easy to say what’s happening to crime and the Office of National Statistics’ (ONS) efforts to improve the public debate.

Nearly everyone is interested in hearing about crime. Questions that the public might ask like ‘is crime going up?’ or ‘is there more violent crime now?’ sound deceptively simple. Yet answering questions on the amount of crime and how it is changing is not easy. It is ONS’s job to do this in England and Wales.

Crime is the combination of individual acts that are defined as against the law, the make-up of which changes over time. Some things commonly described as crimes, like knife crime are, in fact, a collection of legally defined crimes such as homicide, robbery or assault that involve a knife. And by its nature, crime covers lots of things that are secretive or hidden. So, as well as being hard to define, crime is also difficult to measure.

To keep it simple – and I’ve simplified what follows a lot – let’s look at how ONS measures the sorts of crime experienced by the general adult population. Things that we might think of conventional crime like theft, assault and vandalism. The Crime Survey for England and Wales is as close as you can get to measuring the amount of crime that the general adult population experience and how many people experience crimes in those countries. It tells us about crimes that the police know about as well as the ones that have never come to the notice of the police. It is not so good at telling us about crimes that don’t happen very often across the adult population, like robbery.

Statistics on crimes that the police record are the other main way ONS measures crime in England and Wales. These statistics count the number of crimes police are aware of and have officially recorded. Naturally, they don’t include crimes the police aren’t aware of. Just now, more people are telling police forces about some crimes like domestic abuse and sexual offences. The police don’t correctly record every incident they should as a crime, although there is some evidence they are getting better at doing this. All of this means that, when the police record more crime, it might indicate increasing demand or improving processes, but it doesn’t automatically follow that crime has increased. It needs careful investigation before that link can be made.

For a long time, from the early 1990s, it looked like conventional crime was going down in England and Wales. In 2014, when the crime survey still showed crime going down, the numbers of crimes recorded by the police started to increase. This was mostly due to police forces in England and Wales getting better at recording the crimes they were made aware of.

Hearing this, you might be forgiven for thinking that it would be best not to rely on crimes recorded by the police if you want to find out what is happening to crime in England and Wales. But that’s not the whole story. The crime survey has a time lag which makes it hard to spot when things start to change. Despite the limitations of statistics on crimes recorded by the police, recent increases in crimes that the police record well, like those involving a knife, gave an early indication that these were increasing.

Late last year we wrote to ONS encouraging them to look at more ways to improve the value of ONS’s crime statistics to the public debate. Since then I’m pleased to say that we have seen steady improvement in the way ONS reports what is happening to crime and I think their last two publications – for year ending June 2018 and year ending March 2018 – are the clearest yet. I especially like their focus on how particular crimes are changing and on how it is mercifully rare for most people to be a victim of most crime. It is an ongoing challenge for ONS – and there are always exceptions – but I would say that their approach is starting to create the conditions for a better informed public debate.