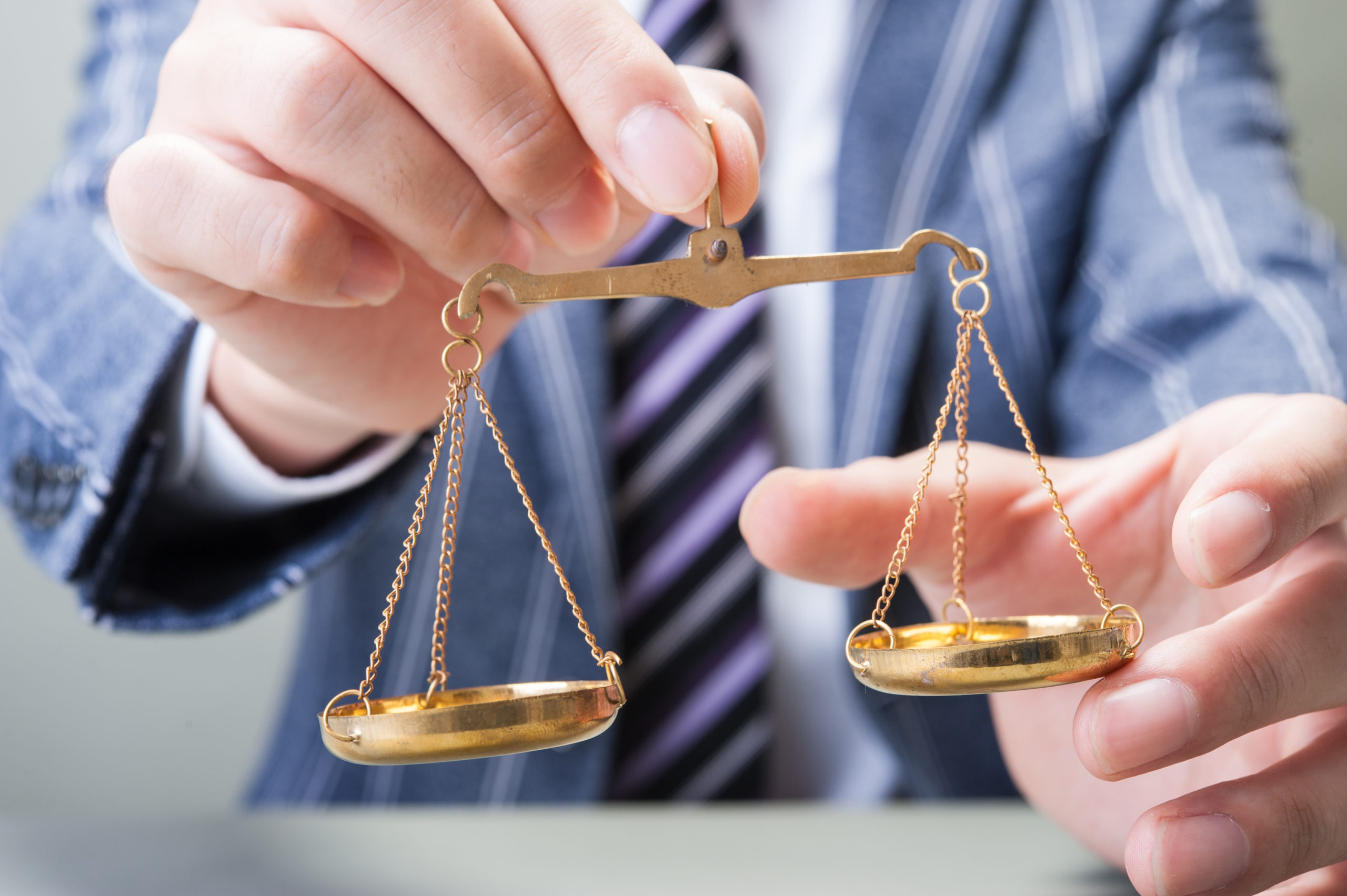 Weights and measures: how consultations relate to OSR’s role

In our latest blog, Director General Ed Humpherson responds to concerns raised with OSR regarding the recent consultation by Department for Business, Energy & Industrial Strategy on the Choice on units of measurements: marking and sales.

Since the start of the Government’s consultation on weights and measures, a lot of people have raised concerns about it with us at OSR. At the time of writing, we have received over 150 emails and many others have tagged us on Twitter regarding the recent consultation by the Department for Business, Energy & Industrial Strategy on the Choice on units of measurements: marking and sales that closed on 26 August 2022.

Before considering the specific question that has been raised with us, let’s first set out some background to how consultations relate to our role.

Consultations, done well, are a vital tool for government in developing policy. They can provide specific and qualitative insight to complement evidence from other sources like official statistics. They also help Government to understand different perspectives, foresee possible consequences and gather expert advice on implementation.

Turning to this particular consultation, the aim was to identify how the Government can give more choice to businesses and consumers over the units of measurement they use for trade, while ensuring that measurement information remains accurate.

There was no option to select an outcome without imperial units at all. People felt that this was a potentially biased way of collecting information on public views on changes to measurement.

Given the concerns raised with us, we approached BEIS as the Department conducting the consultation. We wanted to understand the reasons for this question. They advised us that UK law currently requires metric units to be used for all trade purposes, with only limited exceptions. The purpose of the consultation was to identify how they can give greater choice to businesses and consumers over the units of measurement they use to buy and sell products. BEIS did also say that respondents had multiple opportunities to give a range of views through the consultation, and that all responses would be carefully considered.

This explanation was helpful. But it still doesn’t make this a good question design because it doesn’t offer a complete range of responses. For example including a ‘none of the above’ option would have allowed respondents the opportunity to express a preference for a unit of measurement other than imperial or imperial with metric. In the absence of such an option, the design in effect makes this an overly leading question.

So, what happens next? We would be surprised to see the evidence drawn from this specific question being used in any kind of formal quantitative way. If the results of this poorly designed question were presented in statistical terms (x% of people said…etc), then this would represent the generation of a statistical claim from a consultation. And in our view it would be potentially quite misleading as a representation of levels of support for any proposed policy change.