Skip to content
UK Statistical System UK Statistics Authority Code of Practice
Latest on RegulationThe productivity puzzle: Looking at how productivity in the UK is measured 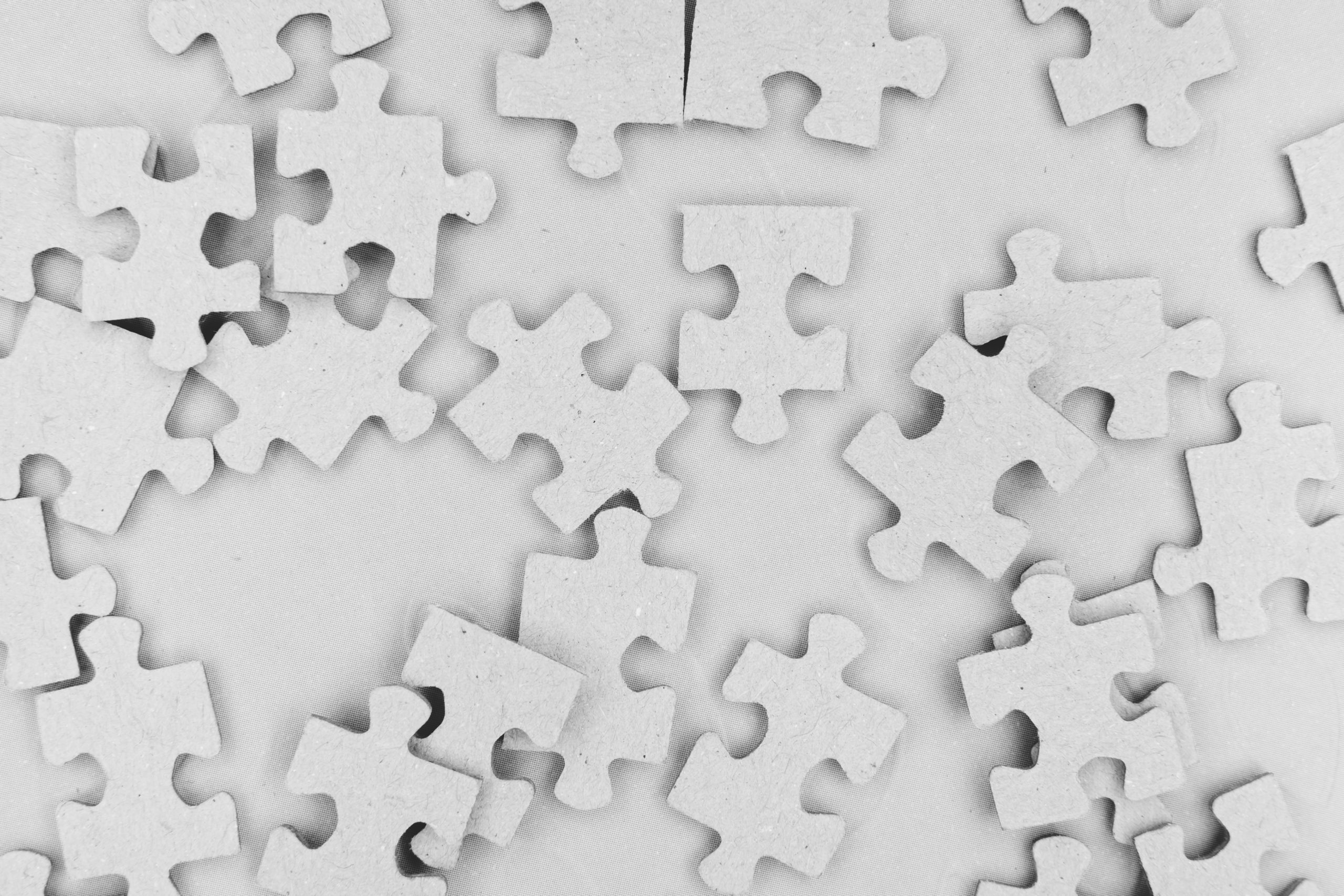 Productivity is a term that economists intuitively understand, but it can often be difficult for non-specialists to track and understand productivity changes.

Why has UK productivity performance seemingly slumped? And why should people care?

UK productivity performance might seem like it doesn’t matter to the average worker – but this would be to misunderstand what it represents.

Improvements in productivity, producing more with the same or fewer inputs like hours worked, is a key element in unlocking improvements in wages for workers and competitiveness for businesses.

As the Nobel Prize winner Paul Krugman once said, “Productivity isn’t everything, but, in the long run, it is almost everything. A country’s ability to improve its standard of living over time depends almost entirely on its ability to raise its output per worker”. Indeed, one of the key reasons why living standards in the UK have stagnated over the last few years has been the weak performance of UK productivity.

Productivity matters, and for people trying to understand how the economy is performing productivity is a key indicator, and not just as a number, but also in comparison to other parts of the country and indeed other countries.

How is productivity measured in the UK?

The Office for National Statistics produce regular updates on UK productivity. This includes measures of labour productivity, output per hour worked and per job, as well as multi-factor productivity– which measures the change in economic output that cannot be explained by changes in inputs like labour and capital.

Since the GFC we’ve seen significant improvements in the quality and range of productivity statistics, and also significant investment by researchers inside and outside of government to understand why the UK’s productivity performance has been so poor.

Even among experts, there are competing assessments of the root cause and it seems like a number of factors might be important. Explanations range from weak investment in skills and training, as well as in research and development, through to factors causing weak demand in the economy. Another interesting explanation centres on whether part of the explanation lies in how we measure productivity.

All of which invites significant investment in our economic data – and since the GFC we have seen a lot of this take place.

We now have more and better productivity statistics in the UK. For example, we know much more about how productivity differs between firms, between regions, and between the UK and its international competitors.

How could we improve how productivity is measured?

We’ve seen some important measurement issues identified in the academic literature being addressed, as well as the testing of key ideas from the academic research about the role of management practice in explaining productivity performance, through the collection of new survey data from businesses.

Yet there remains lots still to do.

We’ve seen increasing use of so—called administrative data, like VAT returns, to measure what is happening in the economy in a timelier manner. These data developments are vital – and have an important role to play in measuring productivity.

At the same time, we know how important measurement issues can be in tracking productivity in particular parts of the economy – this is increasingly important as the economy undergoes significant change with digitalisation and growth of new technologies. It must remain a key area of focus.

One area of economic statistics where there is increasing investment and focus is sub-UK statistics – as the UK Government embarks upon its ‘Levelling Up’ agenda this will be increasingly important. In particular understanding what is happening in the regions and nations of the UK. This is an area where productivity statistics could also use further investment.

In particular, providing more timely estimates of regional productivity, but also by ensuring that analysis and statistics at a UK level are paralleled at a sub-national level. This also goes for measurement of factors that are important in explaining movements in productivity, for example what is happening to capital investment.

There is also scope to help non-expert users engage with these statistics. The past few years have seen growing use of infographics and social media – which has helped the latest data reach a broader audience.

In summary, the post GFC period has seen renewed interest and investment in understanding UK productivity. In particular investing in more local statistics, making greater use of administrative data, and in the communicating and explanation of these statistics to non-expert users. We’ve come a long way, but there remains much still to do.