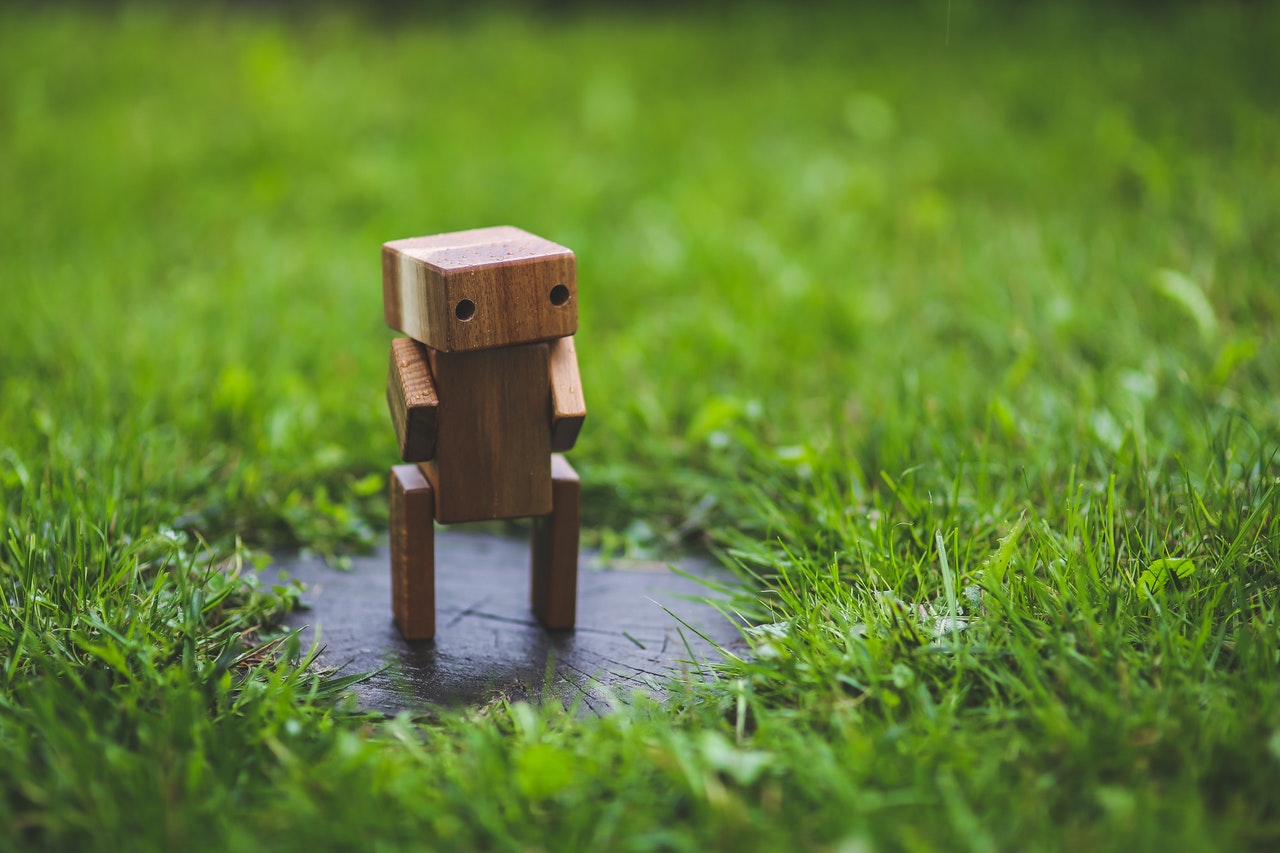 A robot by any name?

My big problem with my favourite innovation of the year – the Reproducible Analytical Pipeline (RAP) – is this: what should I call it for my end of year blog? The full name is a mouthful, yet its acronym doesn’t give much of a clue to what it does.

I wanted to name it Stat-bot. I imagine a cute little droid about 3 feet tall, soppy and warm-hearted, buzzing around the Government Statistical Service dispensing help and advice wherever humans need it. But the Office for Statistical Regulation due diligence department* reviewed the blog and pointed out the existence of a commercial product with this name (also, I’m probably overly influenced by my children, who find anything including the word ‘bot’ automatically hilarious). I therefore edited this blog and used a variety of alternative imaginary names for the product.

I heard about, er, Auto-stat from Steve Ellerd-Elliot, the excellent Head of Profession for Statistics at the Ministry of Justice (MOJ). He was describing their new approach to producing statistical releases and their associated commentary using the Reproducible Analytical Pipeline (RAP).

This new approach, developed in partnership with the Government Digital Service, involves automating the process of creating some of the narrative, the highlights, the graphs and so on. It’s based on algorithms that work the basic data up into a statistical release. To find out more about how RAP works, read the Data in Government blog and this follow-up post. And to be clear, it’s not just Steve and his MoJ team that are using this approach – it was developed in the Department for Digital, Culture, Media & Sport and has been picked up by the Department for Education, amongst others. The Information Services Division in Scotland have developed a similar tool.

Like the statistical R2D2 of my imagination, this approach helps human statisticians, and in two really important ways. Firstly, Stat-O reduces the potential for human error – transposition and drafting mistakes and so on. But more significantly, robostat (?) frees up a massive amount of time for higher level input by statisticians – the kind of quality assurance that spots anomalous features in the data, narrative that links up to other data and topics, and adds human interest to the automated release.

The other thing about … statomatic? … is that it is just the most eye-catching of a broader range of innovations Steve and his colleagues at MoJ have brought to statistics in recent months. They include:

When we launched the Office for Statistics Regulation we aimed to stand up for the public value of statistics. To set the standards for producing and publishing statistics; to challenge when these standards are not met, and celebrate when they are. I hope we’ve balanced challenge and celebration in a sensible way through the year and through our Annual Review.

But it’s often the way of things that the challenge attracts the most attention. So I think it’s appropriate for me to make my final blog of 2017, in what is after all a season of celebration, something of a toast to — er — I mean, a toast to — um– oh well, a toast to RAP.

*the due diligence department doesn’t actually exist; it was a colleague in the pub who told me about the commercial product.