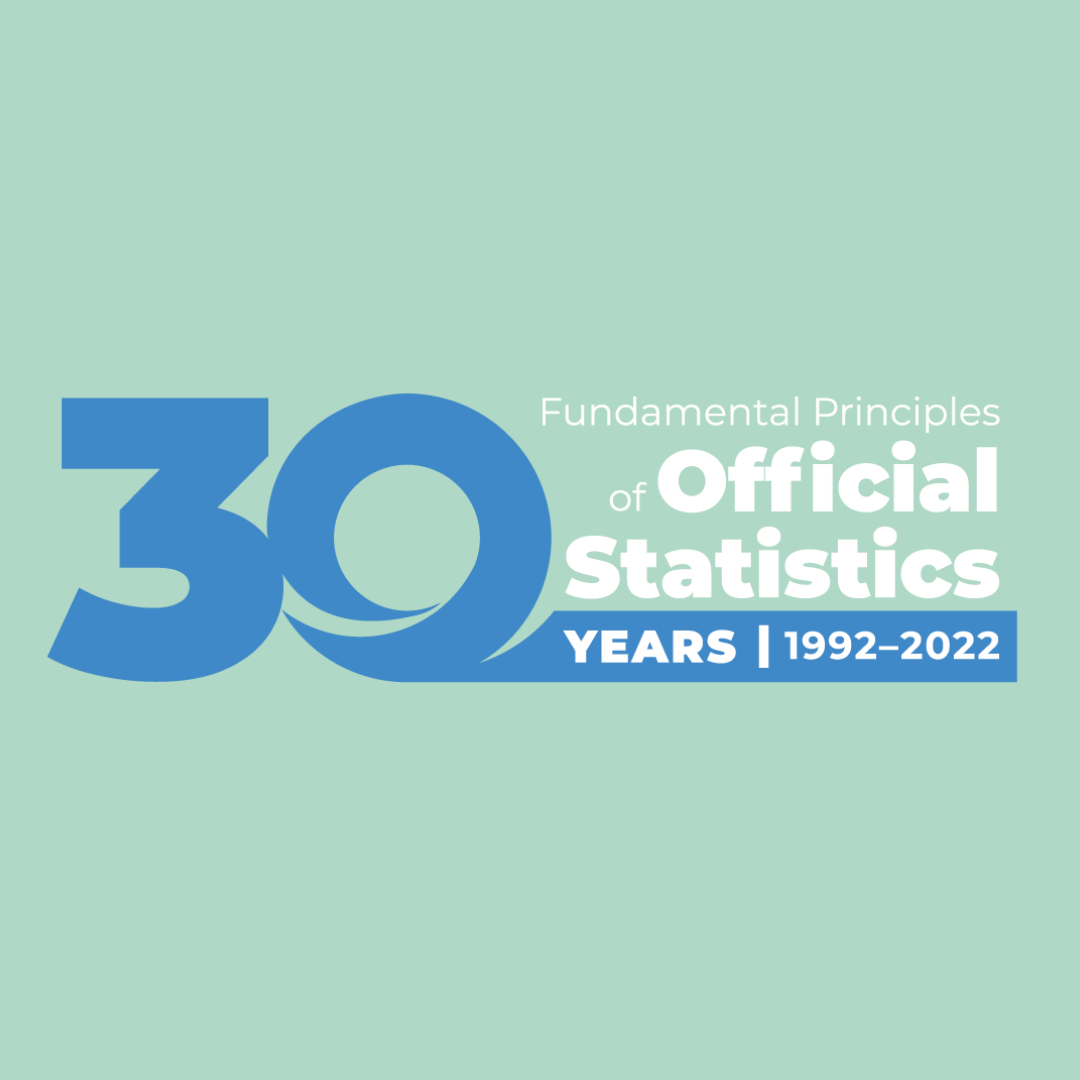 Richard Laux, Deputy Director, Data and Analysis, at the Equality Hub discusses his team’s work in improving reporting and reducing the misuse of ethnicity statistics in our latest guest blog, as part of the 30th anniversary of the United Nations’ Fundamental Principles of Official Statistics.

In my role as the Head of Analysis for the Cabinet Office’s Equality Hub I am in the privileged position of leading the team that analyses disparities in outcomes between different ethnic groups in the UK.

The reasons for disparities between ethnic groups are complex, and include factors such as history, relative levels of deprivation, the different age profile of some ethnic groups as well as many other factors. Despite the complexity of the issues, my team and I do all we can to prevent misuse of the data and help ensure that robust and clearly explained data are furthering the debate on race and ethnicity, which is an emotive topic for many people in this country.

My team’s responsibility for this is firmly rooted in the UN Principle 4 of preventing the misuse of statistics. We do this in a number of ways that align with this principle.

One way we do this is through bringing several analyses together to paint a broad-based picture of a topic of interest. For example, when supporting the Minister of State for Equalities on her reports on progress to address COVID-19 health inequalities we synthesised a large body of research describing the impact of the pandemic on ethnic minority groups. Much of this work involved my team reconciling and reporting on different sources and drawing robust conclusions from different analyses that didn’t always entirely agree.

A second way we try to prevent misuse of data is through the clear presentation of statistics, an example being Ethnicity facts and figures. This website was launched in October 2017 and since then it has been a vital resource to inform the debate about ethnicity in the UK. It gathers together government data about the different experiences of the UK’s ethnic groups and is built around well-established principles, standards and practices for working with data like the Code of Practice for Statistics.

We try to make the content on the website clear and meaningful for people who are not experts in statistics and data. It also contains detailed background information about how each item of data was collected and analysed to help those users with more interest or expertise in statistics draw appropriate conclusions.

The Commission on Race and Ethnic Disparities report recommended that RDU lead work to further improve both the understanding of ethnicity data and the responsible reporting of it (and thereby helping to prevent its misuse). As part of this work, we will consult on how to improve the Ethnicity facts and figures website, including whether we increase the amount of analysis on the site to help users better understand disparities between ethnic groups. Some of this might be in a similar vein to Office for National Statistics (ONS) work during the pandemic on ethnic contrasts in deaths involving the COVID-19. This modelling work showed that location, measures of disadvantage, occupation, living arrangements, pre-existing health conditions and vaccination status accounted for a large proportion of the excess rate of death involving COVID-19 in most ethnic minority groups.

Of course, there can be some difficulties with data that might lead to its misuse: datasets can vary greatly in size, consistency and quality. There are many different ways that ethnicity is classified in the datasets on Ethnicity facts and figures, and these classifications can differ widely depending on how and when the data was collected. For example, people might erroneously compare the outcomes for an ethnic group over time thinking it has remained the same whereas in fact it has changed; this might happen if someone is looking at data for the Chinese, Asian or Other groups over a long time period, as the Chinese group was combined into the ‘Other’ ethnic group in the 2001 version of the aggregated ethnic groups, but combined into the Asian group in the 2011 version of the aggregated ethnic groups in England and Wales.

Finally, we raise awareness and knowledge of ethnicity data issues through our ongoing series of published Methods and Quality Reports and blogs. For example, one of these reports described how the overall relative stop and search disparity between black people and white people in England and Wales can be misleading if geographical differences are not taken into account.

We have significant and ambitious programmes of analysis and data quality work outlined for the future. I would be grateful for any views on how we might further help our users in interpreting ethnicity data and preventing misuse.