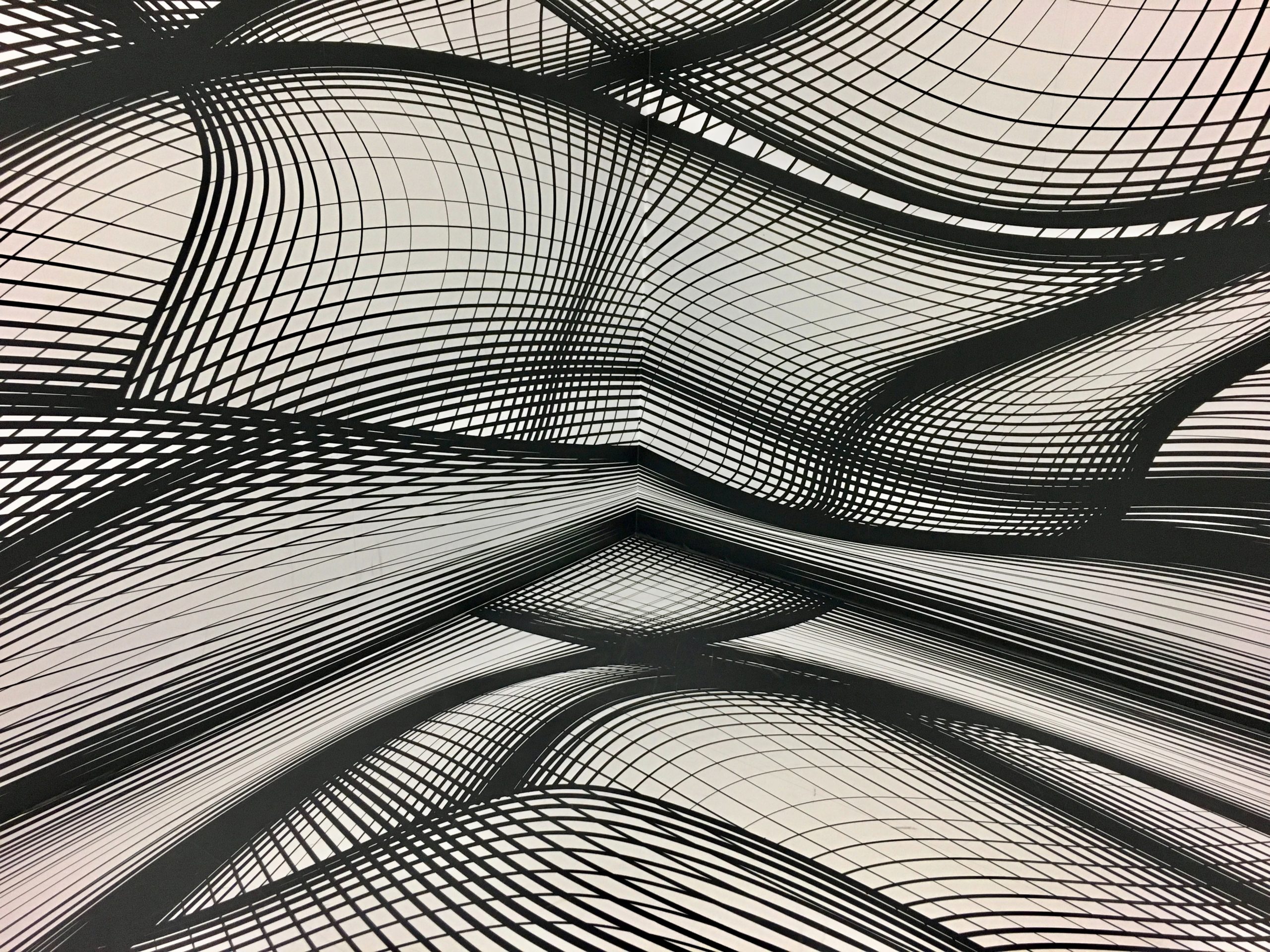 How Alan Turing’s legacy is inspiring our work today

To coincide with his birthday, on 23 June 2021, the UK honoured the life and work of Alan Turing, one of its most famous mathematicians, by featuring his image on the design of its latest £50 note.

Although best known for his codebreaking work at Bletchley Park, Turing’s legacy goes far beyond his contributions during the war. Recognised by many as an early pioneer of modern computing, his work on algorithms, computing machinery and artificial intelligence have changed the way we live today.

The early 1900s was the start of a data revolution in the UK. Punch cards were being used to input data into early computers, and statistics and science were opening the door to a world of technological possibility. This time of rapid discovery and progress was of immense inspiration to Turing, who foresaw that automation and ‘computing machinery and intelligence’ would have a huge impact on the world and the way we live in it. In fact, the new £50 note features a quote from Turing saying, ‘This is only a foretaste of what is to come, and only the shadow of what is going to be.’

We at OSR use modern advancements in Turing’s work by applying Machine Learning methods to gather data on statistics from places like Twitter, Government websites, parliament reports and the media in order to support us in our regulatory work. This automation helps us to gather large amounts of important data, from a multitude of sources that we wouldn’t have been able to capture before. These techniques will allow us to find where and how statistics are being used in the public domain and help shape our future work.

But although we can see direct impacts of Turing’s legacy in how we conduct some of our own work, perhaps it is the attitude he had to his work that should inspire us more.

Turing was a pioneer in his field, not just because of his keen mind, but because of the way he approached problems with both intellectual bravery and pragmatism. He was not afraid of huge radical ideas, but he was also able to think of how they be used practically, for the betterment of humanity. The idea of public good was at the forefront of his work, helping him to approach old problems with a new, novel perspective.

Making the world a better place has always been a driver to mathematical and scientific discovery, and Turing was a great proponent of applying maths and statistics to solve real world problems. At Bletchley park and beyond, he was able to show the value of accumulating data and how important statistics are to making informed decisions. This type of thinking; calculating probabilities and using plausible reasoning to make decisions, has been a major influence on the way governments around the world have used data to tackle the coronavirus pandemic.

He spent a lot of his time theorising about the concept of intelligence and how it applied to both humans and machines, but even he knew his own intellectual limitations. In his pursuit of knowledge and answers, he often spoke with people from differing fields to his own, discussing problems with philosophers for example. He knew that collaboration only added strength to problem solving and that working together with others would lead to better outcomes.

It is impossible to discuss the life of Alan Turing without remembering that he was persecuted for being gay. Although applauded for his intelligence and work during the war, he was arrested because of his sexuality and forced to take experimental medications. He ended his own life soon after his conviction.

It would not be a huge stretch of the imagination to think that, had Alan Turing’s life not ended prematurely, he would have continued to make intellectual discoveries that would have further positively impacted the world today. It is also not hard to imagine that there are many other diverse, intelligent minds that should have equal chance to contribute to solving the world’s problems. Turing’s life should inspire us not only to new intellectual heights, but to stronger commitments to equality and diversity as well.

As a regulator of statistics, the links from our work to Turing’s are many. Not only do we use automation to help us gather and analyse large data sources, but we question the methodology and fairness behind algorithms and are also passionate collaborators, seeking input from others as an integral part of our processes rather than just an afterthought.

Just as Turing was driven to use mathematics to tackle real world problems and benefit humanity, the accurate use of data and statistics to make decisions for the public good is at the heart of everything we do. Going forward, not only will we continue to explore new ways in which automation can aid our work, but we will strive to collaborate with diverse minds, continue to teach the importance of transparency, quality and value and above all protect the public’s interest by making sure they have statistics they can trust.

Thank you to the Alan Turing institute whose talk, Breaking the code: Alan Turing’s legacy in 2021, helped inform the content of this blog.