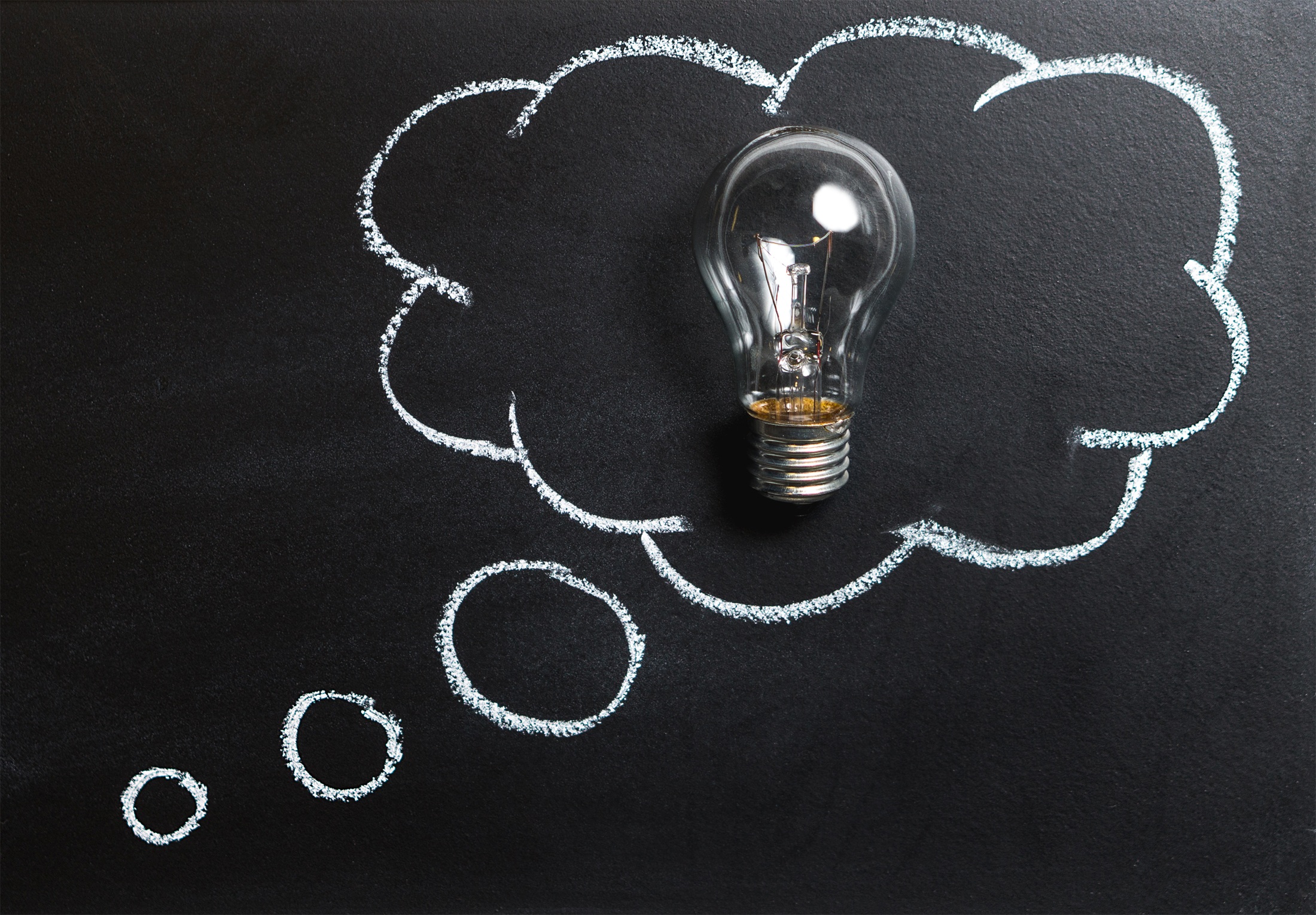 Recently we saw the announcement of the development of a fast-charging carbon-ion battery. The ongoing testing of driverless cars is seldom out of the news. And a child car seat with built-in airbags has just gone on sale.

What do these have to do with official statistics?

Well, each is a product undergoing development or recently developed. They’re being developed and tested in response to a changing world and the advent of new technologies. Many of us have been caught short by dead batteries. The idea of being permanently chaufferred around must appeal to many. And making car travel safer for kids is a no-brainer.

The world of official statistics is no different. The world changes, so needs new statistics to bring new insights. Changing technologies allow new analyses and new ways of making statistics and data accessible. And data themselves change. Innovation should be at the forefront of a statistical system that meets its users’ needs. Collaboration and partnership with experts, and engagement with users all contribute to effective innovation.

Like the examples given above, there are different stages of the development of statistics. Some won’t make it past the first hurdle. There’s no shame in hitting an idea on the head if it’s not working. As Thomas Edison, perhaps one of the world’s greatest inventors, said: “I have not failed. I’ve just found 10,000 ways that won’t work”.  Others will become well-developed before proving to be unsuccessful (anyone remember the Delorean sports car?) But others will make it, following user testing, and become embedded as normal parts of our lives.

“Experimental statistics” is a label that the statistical Code of Practice suggests could be used to flag statistics under development. These are a subset of official statistics. The experimental label indicates that they’re under development, or being prototyped or tested. Testing involves more engagement with users and stakeholders than usual, and may include for example deep methodological review. These activities can be used to verify the validity of the product and to input into any further development needed.

As with any other product under development, the experimental tag should be brief and temporary. At some point, a decision will be needed about whether to abandon the endeavour, take the development in a different direction, or to mainstream the statistics. Those statistics that do become established and demonstrate the highest levels of trustworthiness, quality and value can be assessed for compliance with the Code of Practice and achieve National Statistics status.

Watch out for more about innovation and experimental statistics in the New Year when we publish the new Code of Practice for Statistics.