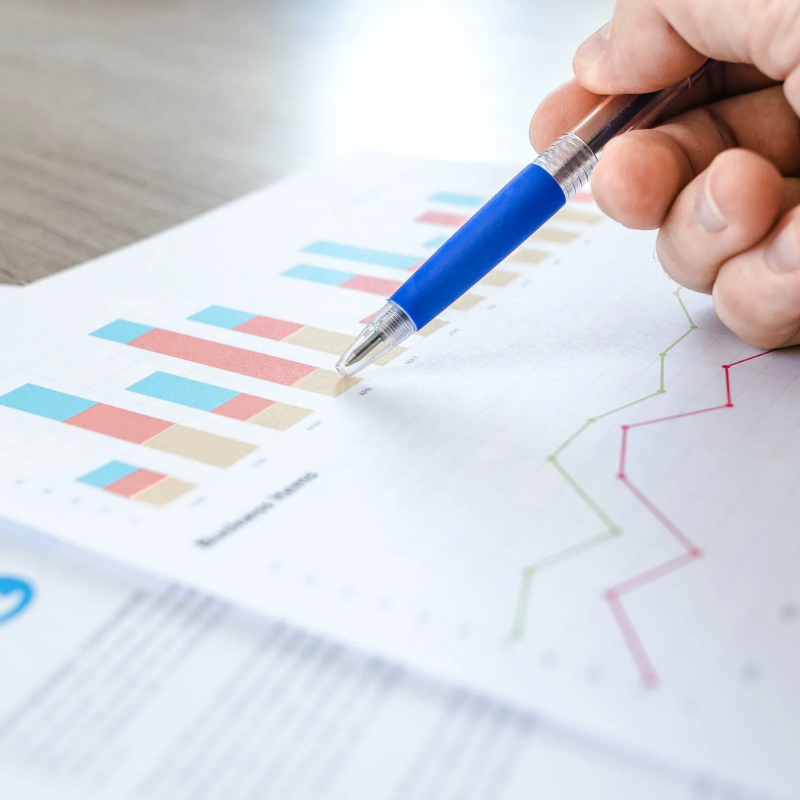 Rising to the challenge

One thing that has stood out in the Coronavirus pandemic is how quickly the Government Statistical System (GSS) has responded to the need for data to support important decisions made by the government during this time. In just a matter of weeks, statisticians have repurposed existing statistics and have made use of new data sources. Before the crisis, this work might have taken months. HMRC’s Coronavirus Job Retention Scheme (CJRS) statistics and its Self-Employed Income Support Scheme statistics (SEISS) are among these. We recently conducted a rapid review of these statistics and Ed Humpherson, Director General for Regulation, has written to HMRC’s Head of Profession for Statistics, Sean Whellams, supporting the approach taken to produce these statistics.

In March this year, we wrote about how our assessment of employment and jobs statistics in effect captured the statistical world in miniature, a microcosm, of the statistical system. The assessment surfaced many of the common issues that statistics producers face, highlighting recurring themes from our other regulatory work. Now we see a further glimpse of our statistical world in miniature, through the lens of our recent review of HMRC’s statistics. HMRC’s response to the need for information about these crucial schemes admirably demonstrates government statisticians rising to the key challenge of the times.

There are two aspects of the statistical system which these statistics exemplify.

First, for us as statistical regulators, whether during a national crisis or otherwise, government statistics should (i) answer society’s questions in a timely way; and (ii) provide insights at a level of detail to be useful to users. Additionally, many questions cannot be answered without sharing and linking data. In the preparation, production and publishing of the CJRS and SEISS statistics, HMRC has displayed all of these elements.

Naturally society’s questions have been about what the take-up of the schemes and the costs of the job protection schemes to the public purse. These interests reflect two essential aspects of the Government’s job protection schemes – speed and simplicity of support. CJRS was launched on 20 April and SEISS on 13 May. Initially HMRC tweeted daily information on both schemes – in CJRS information about the number of unique applicants and the number of furloughed jobs.  In SEISS, HMRC gave information about the total number of claims. HMRC tweeted also the value of the claims received in respect to both schemes. As claims to the schemes started to tail off HMRC moved to tweeting the data on a weekly basis. Releasing these statistics on a timely basis and at intervals that met the needs of users is a good example of the orderly release of statistics essential to building trust in new statistics.

After just a few weeks of tweeting this important data, HMRC linked both the CJRS and the SEISS data with other pre-existing HMRC administrative data to provide further insights into CJRS claims by employer size (for SEISS a breakdown of claims by age and gender), and breakdowns for both schemes by sector of the economy, and by geography. These new statistical breakdowns were published in statistical bulletins released less than two months after the launch of the CJRS and under a month after the launch of SEISS – quite  remarkable achievements.

Second, we found HMRC to be working closely with users of this data to find out what they need to know from the statistics. HMRC is open with users about any aspects of uncertainty in its estimates labelling the statistics and analysis with a frank description of what the statistics summarise. Consistent and coherent standard geographic definitions are adopted to harmonise with related statistics and data. In explaining the methods used to produce the statistics, HMRC has been proportionate to the complexity of the methods themselves, reflecting the needs of different types of users and uses.

In a further example of a statistical system working well, we as statistical regulators look for statistical producers to go beyond making statistics and data available fast but to also present clear, meaningful, and authoritative insights that serve the public good. There are many examples of how HMRC has done this but to select just one in the SEISS bulletin HMRC set out the numbers of self-employed people across the UK who are eligible for support. This information is published not only at the UK level but also in accompanying tables at regional and sub-regional (local authority and parliamentary constituency) levels. As we pointed out in our Monitoring Review of Income and Earnings in 2015, timely data on self-employment income is a key data gap generally. These statistics help understand just a little bit more about the income and earnings of the self-employed at different locations around the UK in 2020 and are a step towards addressing this data gap.

Normally when statistics producers publish new or innovative statistics, they have a period in which they can develop and improve the statistics. HMRC will only have a restricted period in which to do this for its CJRS and SEISS statistics. By their nature, these schemes are temporary and we will probably only see a small number of releases.  Quite how the statistics may change, for example with the advent of the Coronavirus Job Retention Bonus Scheme, is yet to be established. Society will pose further questions for statistics producers to answer.

The times we live in call for an ongoing watchfulness, a continuing need to be agile and responsive to offer even further insight in the months and years going forward. What we found in this case study is replicated throughout the statistical system. With continuing watchfulness there’s little doubt that there will be further statistics, data and insights to help manage to the other side of this pandemic.