Skip to content
UK Statistical System UK Statistics Authority Code of Practice
Latest on RegulationStatements about public funding: what to look out for 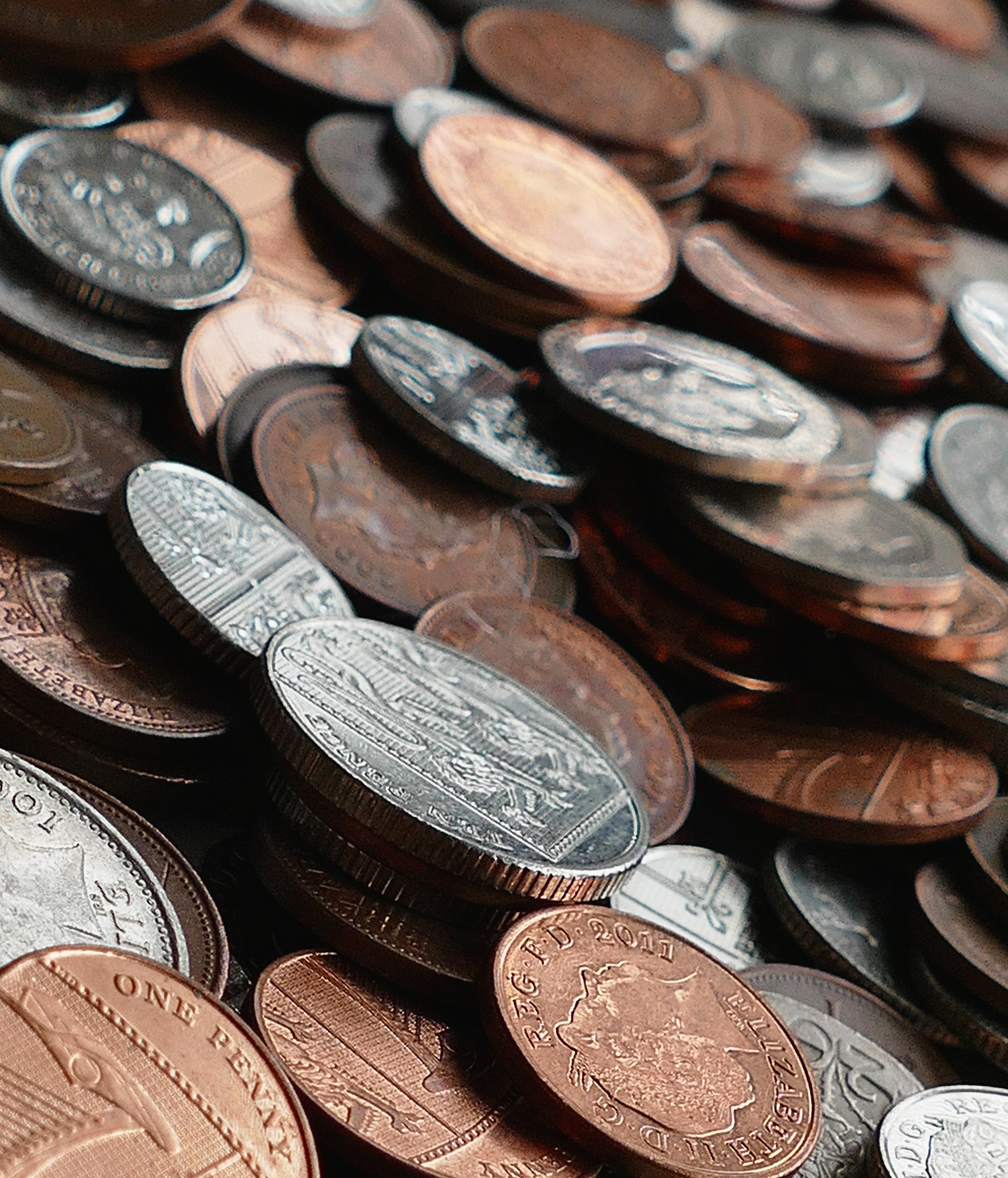 Statements about public funding: what to look out for

Mary Gregory, Deputy Director for Regulation, looks at some things to bear in mind when you hear statements about public funding.

When concerns are raised with us, our primary objective is to ensure figures are well explained and do not mislead, so that the public debate can focus on the issues rather than spend time debating the correct figure.

It’s likely that, during the forthcoming election, voters will hear a lot of statements about public funding. To help support people in understanding what public funding statements really mean, we have set out our top three areas to question when you hear any claim.

1. Does the claim reflect the changing value of money?

Over time the value of money can reduce (i.e. the same amount of money would allow you to buy fewer goods or services). This change in the value of money reflects inflation. To understand claims about funding it’s important to know whether the claim takes account of inflation or not and the implications of this.

A claim in nominal terms (sometimes called current prices or cash terms) will be given on the basis of the monetary value at the time period referenced, for example a statement on 2010 funding would be based on 2010 prices and a statement for 2020 funding would be based on 2020 prices. It does not take account of inflation and will usually suggest a greater increase over time than the equivalent statement in real terms.

A figure in real terms (constant prices) takes account of inflation. For example, if a statement on 2010 funding is based on 2010 prices then the figure for 2020 funding would also be based on 2010 prices. This generally gives a more realistic view of whether there is a real increase in funding; that is, whether an organisation would be expected to be able to get more as a result of any additional money it has been allocated.

Of course, it’s not this simple, because in reality there are a range of possible deflators which reflect different industries or scenarios. Often it will come down to an analyst’s judgement on what the most appropriate deflator is. The GDP deflator offers the widest measure of inflation and therefore is generally used for consistency across broad areas of Government spending – for example in The Budget – but in some cases there may be an alternative which better reflects the changing costs for specific sectors or services. However, a good starting point will always be to question whether inflation has been taken into account in any form.

2. What is the baseline?

Figures can paint a very different picture depending on the chosen baseline year. Most funding announcements will be relative to an earlier time period (the baseline); for example, funding levels since a change in government or announcements on future funding relative to current levels.

There are many valid reasons for choosing different baselines, but you should ask yourself whether the baseline used is appropriate or has the potential to mislead. For example, does the longer-term trend change the story? Or has an exceptional year been used as the baseline in order to suggest a more positive or negative picture?

3. Is the context clear?

There are a number of ways figures can be accurate but potentially misleading. Understanding the context of a figure will allow you to form a judgement on its legitimacy. A few questions can help with this, including:

Does the figure take into account a changing population?

What period does the figure cover?

Is it new money or a reallocation of money?

There will always be other issues that make comparison or understanding of statements difficult. For example, people using differing definitions or only making specific data points available in order to support an argument.

The most important thing in helping combat the potential for statements to be misleading is to make sure there is transparency around announcements. Those making statements on public funding should ensure there is a source explaining how key figures have been reached and any assumptions they have made. It should include sufficient information for users to consider the issues outlined and should be published when (or before) announcements are made. This can be supported by a healthy level of scepticism by those hearing the claims, questioning the basis of claims and understanding the impact of these issues.

We have seen some good examples of departments trying to take a lead in improving transparency and clarity by producing official statistics on public funding, including new police funding statistics published by Home Office following our intervention in 2018. We look forward to seeing more progress in this area, including from DfE who last week announced it will produce new summary statistics on school funding as official statistics from January 2020.

In the mean time, we encourage anyone hearing statements about funding to consider the issues highlighted above and hope that the debate can focus on the issues that matter to society.