Skip to content
UK Statistical System UK Statistics Authority Code of Practice
Latest on RegulationThe benefits of collaboration: working together to improve the evidence base on deprivation 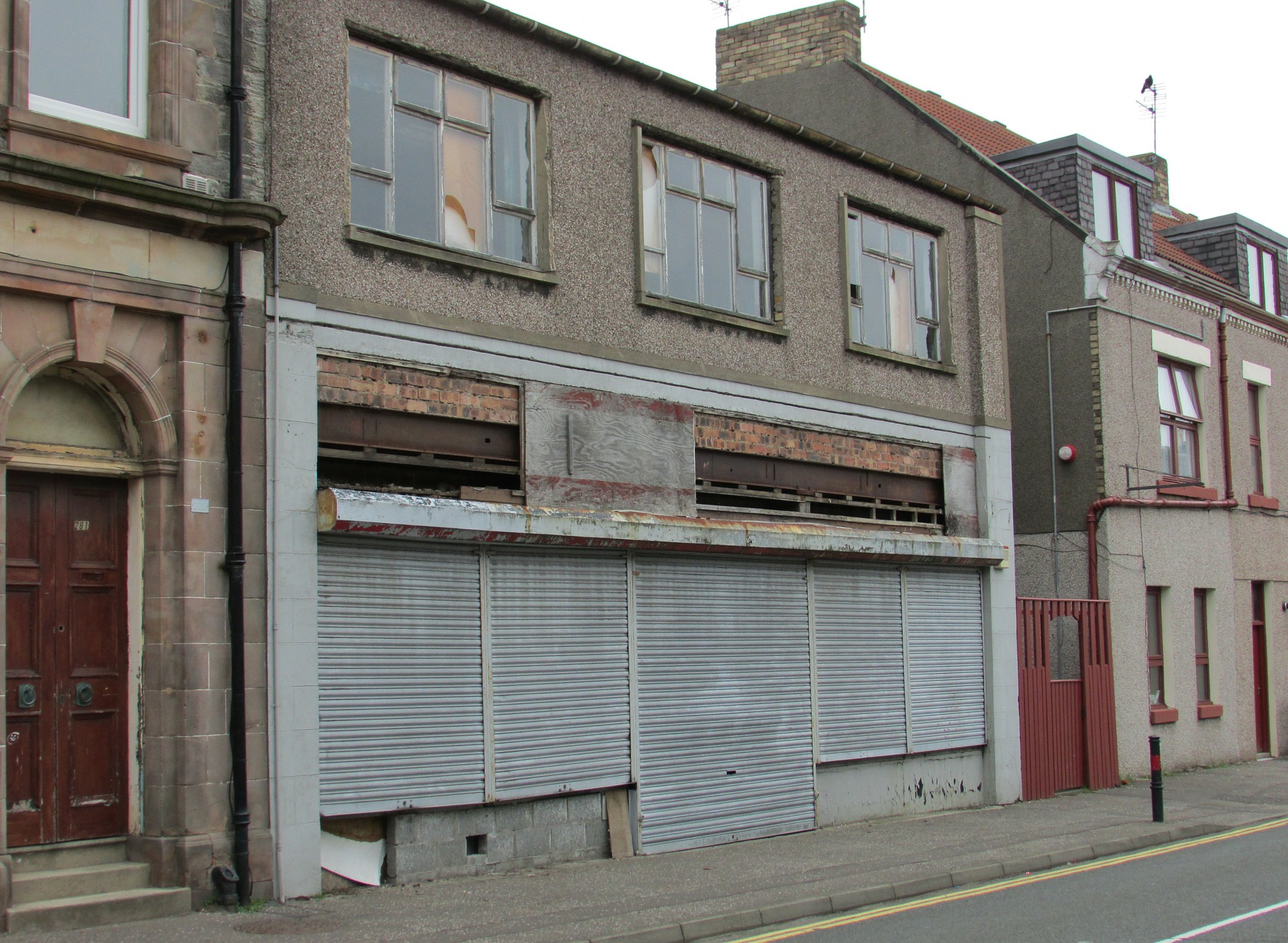 The benefits of collaboration: working together to improve the evidence base on deprivation

Deprivation is a complex concept. The term is often used interchangeably with poverty (which relates to a lack of income to meet basic needs) when in fact deprivation refers to a serious lack of something which is considered to be a basic necessity in society. From healthcare to housing, there are multiple factors which determine how deprived an area is. In recent weeks, deprivation has hit the headlines in relation to the COVID-19 pandemic. Analysis published by the Office for National Statistics found that people living in more deprived areas have continued to experience COVID-19 mortality rates more than double those living in less deprived areas.

It therefore remains crucial that data are made available to identify the most disadvantaged areas and to build the evidence base on the different facets of deprivation. The indices of multiple deprivation are an important tool for achieving this and for supporting decisions about addressing local needs. They are a relative measure which look at how deprived different areas are compared to one another. This means an area may see improvements in absolute terms (such as increased job prospects) but still fall in the overall rankings if other areas have also experienced improvements. The indices are widely used by central and local government and community organisations to target their services.

Today we released a series of letters about our review of the indices of multiple deprivation produced by the Ministry of Housing, Communities and Local Government (MHCLG) , the Welsh Government and the Scottish Government . We didn’t review the statistics produced by the Northern Ireland Statistics and Research Agency (NISRA ) as these are produced to a different time scale.

Our review identified some real strengths and opportunities in the way the statistics teams have worked together to improve the public value of the statistics. They all spoke positively about being part of a ‘four nations group’ which works collaboratively to make guidance and presentation across the deprivation statistics more consistent. There were two areas in particular that we feel have benefited from this joined up working.

One thing that became clear in our conversations with each of the teams is that they have a good understanding of the uses and users of their respective statistics. The statistics are relied upon for local decision making and interventions, which is something the statisticians are keen to prioritise in the development of the indices.

As part of its regular meetings, the four nations keep each other updated on emerging areas of user interest and reoccurring queries from the public to remain alert to developments in this field. Even the frequency of the statistics is determined by user need. We discovered that it can be a burden on local authorities and third sector organisations who use the statistics in their own analyses if the indices are updated too regularly – particularly where changes between years are slow moving. Similarly, users are at the heart of any methodological changes to the construction of the indices between iterations – these are carefully considered and reviewed by domain experts and key user groups.

Bringing the data to life

There has been a collective effort by the teams to demonstrate the relevance of the statistics to users and help them understand the complexity of deprivation. From interactive maps, to pen pictures, to case studies, the producers have tailored their outputs to bring out the key messages whilst also offering the flexibility to delve deeper into the data. For example, MHCLG has recently published a new mapping tool which allows users to visualise the statistics at new geographical levels including Westminster Parliamentary Constituencies and Travel to Work areas.