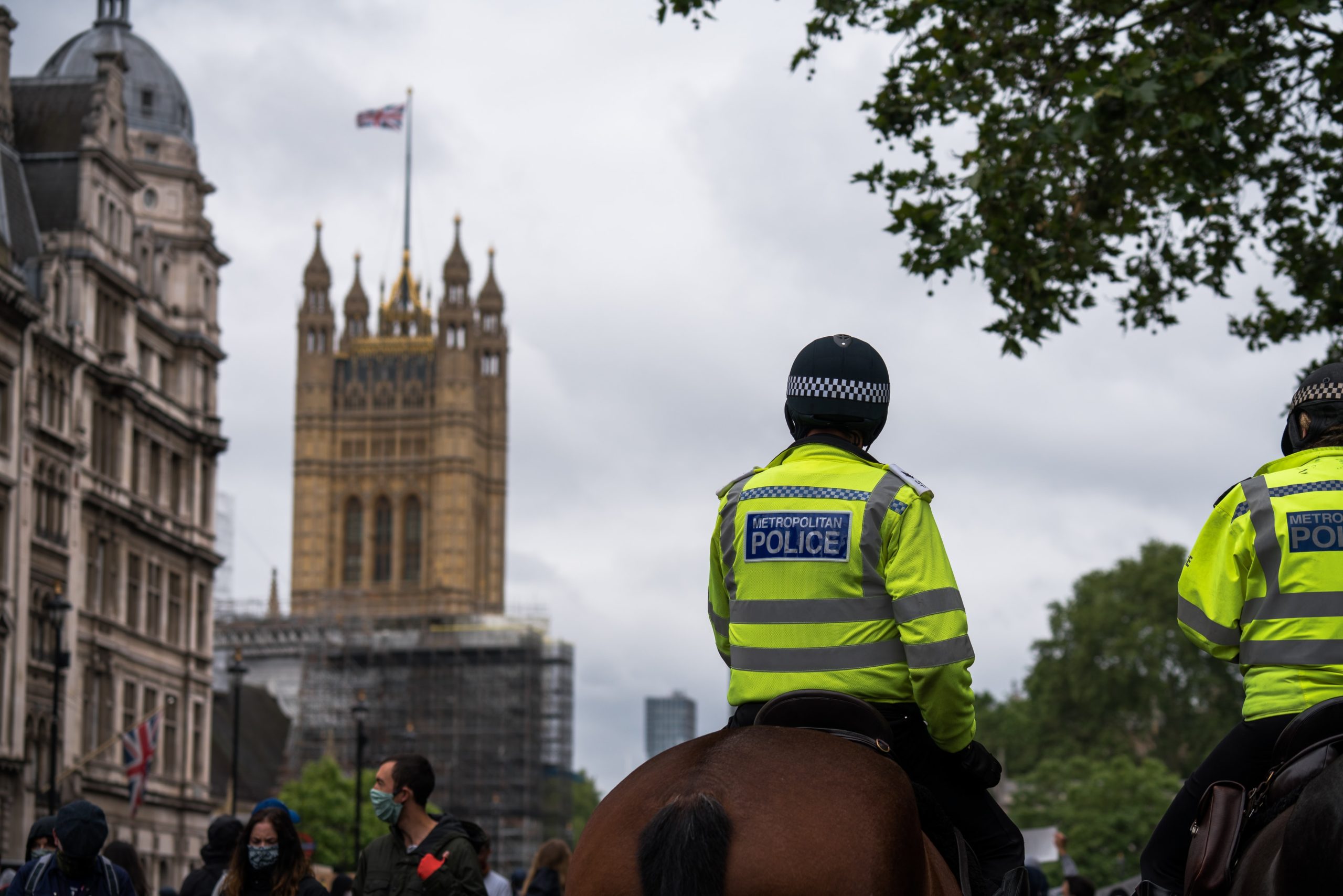 Prior to joining OSR I worked for the police as an Information Analyst for seven years. One of my duties was to collate knife crime data and send it to the Home Office on a quarterly basis. Police Officers would input crimes onto a system, flagging if a knife or sharp instrument was involved in some form, but the quality was poor and officers often forgot to add these markers onto the crimes.

As a result, I would often manually read through all the relevant crimes for each financial quarter to determine if a knife or sharp object had been used and, if there was a threat, how likely the threat was.  Reading through hundreds of records and marking them before collating them to send to the Home Office was a laborious process.

I started at OSR seven months ago, and one of my first projects was working on a review of the Office for National Statistics (ONS) and Home Office’s knife-enabled crime statistics for England and Wales.

Realising that the quality of police recorded data on knife crime and other so-called ‘flagged’ offences was poor, the Home Office set up a National Data Quality Improvement Service (NDQIS), which looked at using computer aided classification to tackle this issue starting with knife crime as a guinea pig. Unfortunately, this tool wasn’t fully developed until shortly before I left the police. I would have loved to have this available when I started, since it would have made my job so much easier.

The NDQIS tool works by first checking if the offence is one which the Home Office considers when looking at knife-enabled crime (for example if the crime was burglary, the tool wouldn’t check any further, since it’s not an offence the Home Office considers for knife crime). The tool then scans the details of the crime including the free text fields that include the detailed events of what occurred on the crime as recorded by the call handler or police officer, looking for key terms like “stabbed the victim” or “threatened with a knife”.

Once the NDQIS tool has done this it categorises each crime into three different categories:

High Confidence: where there is a high degree of certainty a knife/sharp object was used in the crime and the record doesn’t need further review.

Low confidence: The tool is uncertain whether a knife/sharp object was used in a crime and therefore requires manual review.

Rejected: The tool has determined a knife/sharp object was not used in the crime or that it is a possession only offence, which are excluded.

This is a really useful development that reduces administration and burden for police officers, omits the need for Information Analysts to manually input data, and also ensures the statistics are as accurate and as valuable as possible.

We think that other organisations can really learn a lot from this work, so we’ve asked ONS and Home Office to publish a development plan to share publicly how and when the NDQIS tool will be rolled out more widely.

Knife crime is a serious crime that often affects the young and disadvantaged and often has tragic consequences. It’s a high priority policy area for the UK Government, featuring prominently in the Government’s Beating crime plan. To fully understand and tackle the nature of the problem posed by knife crime, data collected by police forces must be of high quality and accurately reflect trends in this type of crime to inform public policy.