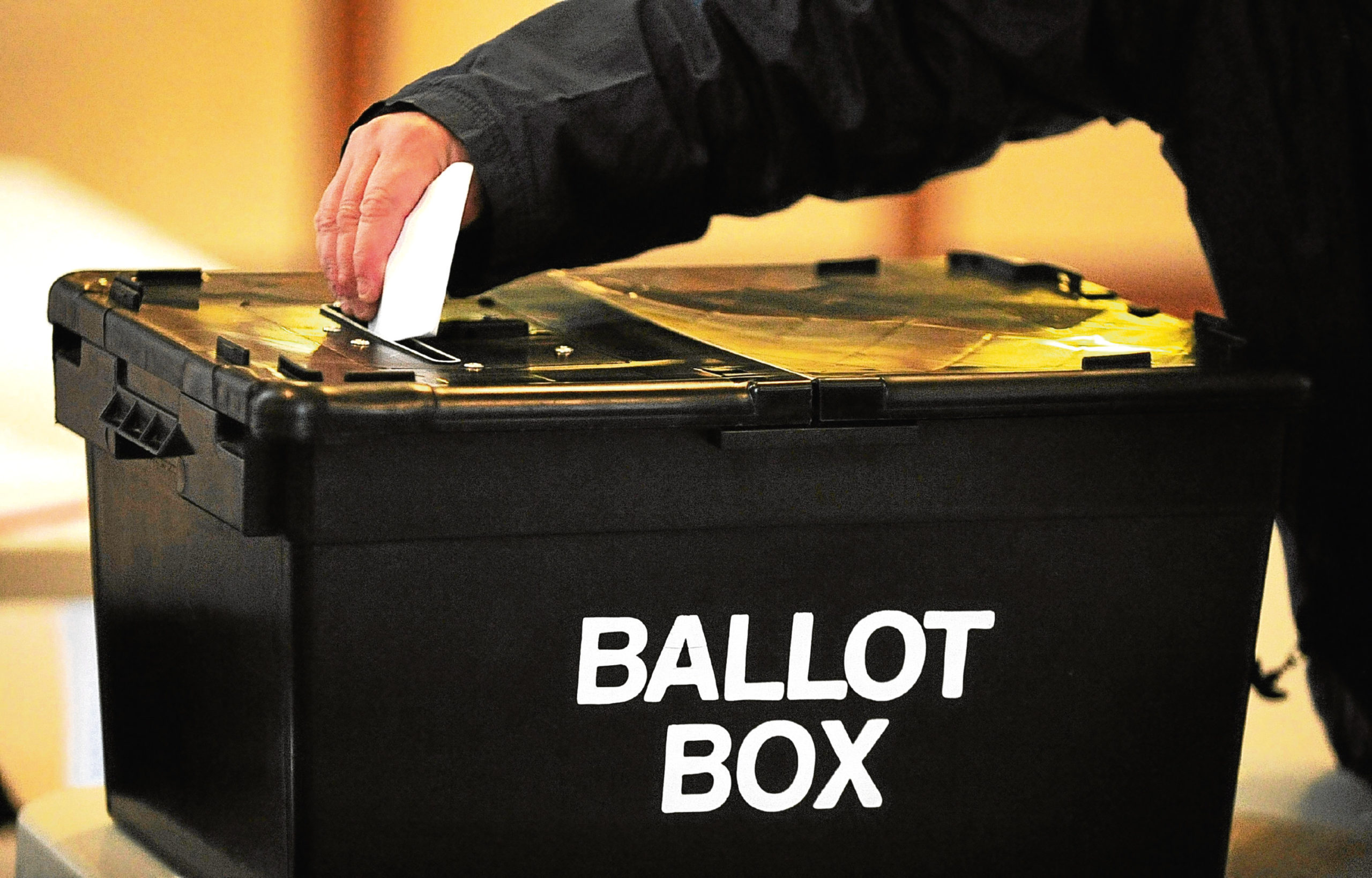 The role of the Statistics Authority in the 2019 General Election

For many Government organisations, General Elections signal a period of public silence. The Cabinet Office sets pre-election rules for bodies like departments and agencies to follow in relation to making public statements or publishing new policies. These rules for the pre-election period (known colloquially as “purdah”) are scrupulously followed by public bodies.

Statistics are different. We often say they are the lifeblood of democratic debate. It would be strange, then, were the vast range of statistics published by Government bodies – on the economy, health, crime, the environment and a wide range of other things – to cease during an election when democratic debate is at its most urgent and intense.

So publication of scheduled statistical releases continues during the election campaign. The only change made is that statistics scheduled for polling day itself – when millions of voters go to their local polling station – are postponed to the following day.

The UK Statistics Authority’s role in ensuring that statistics serve the public good also continues during an election campaign. Protecting the role of statistics in public debate is a crucial part of the role of the Office for Statistics Regulation (OSR). Indeed, threats to the good use of statistics may be particularly visible in times of electoral campaigning, so the Authority, led by OSR – unusually for a public body – continues our public work throughout election periods.

Making interventions during a pre-election period is nothing new for us. You might remember the letter we wrote during the 2016 EU Referendum campaign regarding the use of the £350 million figure by the Vote Leave campaign. We also used our voice to stand up for statistics during the 2015 election, where we made interventions regarding statements about health spending and on living standards, and during the 2017 election on the release of NHS data.

This election was no different in that respect. We kicked off the campaign period with a letter from Sir David Norgrove, the Authority’s Chair, to the leaders of the UK’s political parties reminding them of their duty to use statistics accurately and fairly in the forthcoming election campaign. And we published a blog by Mary Gregory on how best to think about the various claims about public expenditure that political parties typically make during election campaigns.

We have a clear interventions policy that guides our work on making statements on the use of statistics in public debate. But we recognise that election campaigns require particularly careful judgement about when to intervene. It is not our role to inhibit or police political debate. People campaigning for political office want to persuade voters of the merits of their proposals, and it is part of political debate for them to draw on a wide range of sources, including statistics, to make their case.

We are not an all-purpose fact checking organisation. We do not check the truthfulness of every statement made or verify every fact-like assertion. There are plenty of fact checkers, like Full Fact, who focus on this, and they do an awesome job. Our role is in a sense humbler: we want to make sure that, in political debate, the underlying statistics are not being misrepresented – and if we think they are, we want to clarify how they should be interpreted.

This is what we mean by protecting the role of statistics in public debate: we make statements that seek to clarify what the statistics say where there is a risk that they are being misrepresented. This blog sets out a few of the considerations that we focus on in making our judgement – but it is worth adding that these are judgments where we are weighing up the public interest in having good statistics against our aim not to inhibit or police debate itself.

…in debates, speeches and interviews

There were countless debates, speeches and interviews given by members of political parties over this period. Our role is certainly not to verify them – the excellent independent fact-checkers are on hand to do just that – but we do monitor public debate very closely.

There were a couple of instances that elicited a formal intervention from us. One such case was when the Chancellor of the Exchequer made incorrect statements about homelessness statistics during TV and radio interviews which were significant enough to change the narrative about homelessness levels, and therefore could have left voters with a misleading impression of an important topic. The Conservative party later said that the Chancellor had misremembered the figures, but we felt it was still important to communicate our view on the appropriate way to interpret the statistics.

Another case where we made an intervention to clarify how to interpret statistics involved statements about violent crime by the leader of the Labour party. While we acknowledged that crime is a complex area, with two main sources of data, we judged that it was important to clarify that the preferred source for measuring this type of crime is the Crime Survey for England and Wales, rather than the police-recorded crime figures that the Labour party had used.

There were many other statements during the pre-election period that were reviewed by fact-checking organisations, and indeed other political parties. While we looked at a wide range of statements, we judged that they lay outside our remit: we could not see how we could clarify an appropriate interpretation of the statistics. Additionally, these examples were extensively reviewed by fact-checkers and covered in the media. We do not intervene for its own sake.

We reviewed party manifestos, and handled queries and complaints from members of the public regarding some of the claims they contained.

We published a statement about school funding information for England in both the Labour and Conservative Party manifestos. Both parties made claims that we had previously challenged and lacked crucial context which gave an unclear impression to the voting public. Once again, we wanted to clarify how best to interpret the statistical information (though here we have recommended that the Department for Education provide much more comprehensive official statistics).

We received a number of queries around the costings of manifesto promises for future spending. While we would always encourage transparency around calculations and sources, these cases did not directly involve official statistics, and were robustly analysed by organisations like the Institute for Fiscal Studies.

We also monitored debate on social media and conducted our own monitoring of statements on social media by political parties. We looked into a wide range of cases of use of statistics and there was one social media claim where we did clarify how to interpret the underlying statistics. This involved a tweet by the Scottish Government that highlighted Scotland’s youth unemployment rate using data from the Labour Force Survey, instead of the preferred and more robust Annual Population Survey. The choice of source changed the overall story presented to the public, and so met our threshold for an intervention.

We also used Twitter to restate our previous interventions on the claim about the number of children in good or outstanding schools  – once again, clarifying how to interpret the underlying statistical information.

A core role of the UK Statistics Authority

This blog is part of our aim to be open about our approach in protecting the role of statistics and to raise awareness that we play this role both during Elections and beyond. You can follow our interventions through our website or Twitter (via @statsregulation) or you can report a concern about the quality and/or use of official statistics by contacting: authority.enquiries@statistics.gov.uk.

This is one of our core and most impactful regulatory functions.

Don’t expect us to step into every debate. But when we do it’s important. We do it to uphold the public role of statistics – a crucial bedrock of democratic debate.