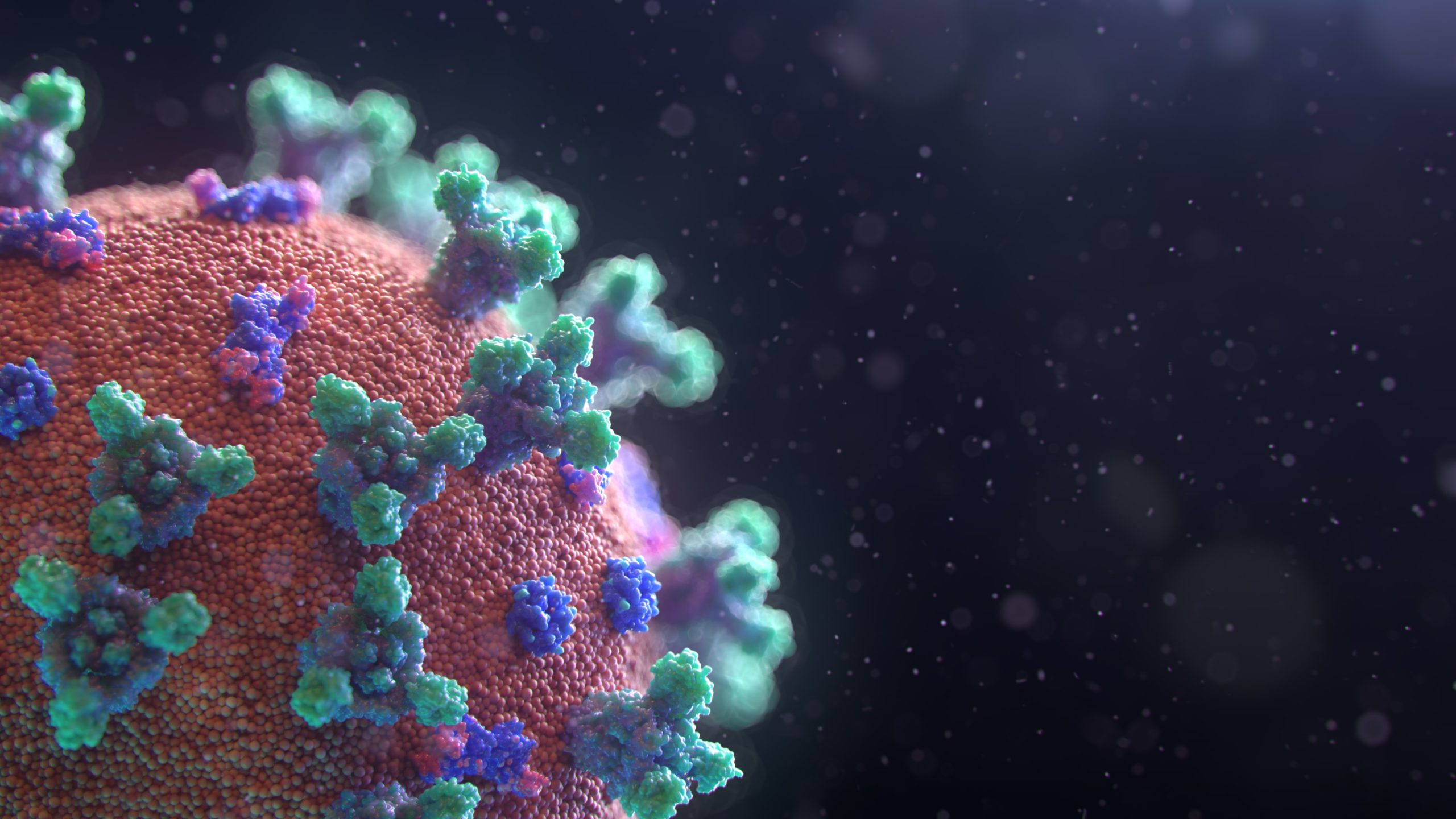 Why trust and transparency are vital in a pandemic

During the coronavirus pandemic we have seen statistics and data take an increasingly prominent role in press conferences, media interviews and statements. Governments across the UK have used data to justify decisions which impact on everyone in society, including restrictions on retail, travel and socialising.

In using these data we have seen examples of good practice and a commitment to transparency but remain disappointed that these practices are not yet universal. Transparency is an important aspect of public trust in government and the decisions it makes. So what should governments do?

1. When governments quote data in statements and briefings these data should be accessible to all and available in a timely manner.

We have recently seen high profile briefings drawing on important data. For example, on 31 October 2020 the Chief Medical Officer for England and the Government Chief Scientific Advisor presented data in a series of slides prior to the Prime Minister’s announcement of new restrictions coming into force in England on 5 November. We welcome the fact that the sources for the data used in the slides were published – albeit three days after the slides themselves. It is good that it is now standard practice to publish the sources for data quoted in No 10 coronavirus conferences and in future we hope to see the information consistently published at the same time as the slides.

In Wales, a ‘firebreak lockdown’ period was announced by First Minister Mark Drakeford in a press conference on 23 October 2020. He presented data through a series of slides which were then shared via Twitter. While it is good that the slides were made available it is important that those who want to can find the data and understand the context. This could be more easily achieved if the slides and links to the data sources were published on an official website in a consistent way. It would also be helpful for more information to be provided on the basis of the comparisons made, for example, whether it is appropriate to compare Torfaen with Oldham.

It will not always be possible to publish information before it is used publicly. In these cases, it is important that data are published in an accessible form as soon as possible after they have been used, with the context provided and strengths and limitations made clear. For example, when Public Health England started publishing Local Authority level data following the announcement of the first local area lockdown in England and when Scottish Government and Public Health Scotland committed to publication of unpublished statistics on routine serology (antibody) testing.

2. Where models are referred to publicly, particularly to inform significant policy decisions, the model outputs, methodologies and key assumptions should be published at the same time.

There are many models across government which are used primarily for operational purposes. In cases where outputs from these models are quoted publicly it is our expectation that the associated information, including key assumptions, is also made available in an accessible and clear way.
In the press conference on 31 October this was not the case. The Prime Minister referred to the reasonable worst-case scenario – a model set up to support operational planning. However, the data and assumptions for this model had not been shared transparently.

3. Where key decisions are justified by reference to statistics or management information, the underlying data should be made available.

During times of rapid change there is an increased need for timely and detailed management information. It is important that ministers have up-to-date information to inform governments’ responses to the coronavirus pandemic.

However, information which is relied on and referenced for key decisions should be available to the public. One of the main criteria for decisions in England on local area movement between tiers and national restrictions from 5 November was capacity within the NHS. Information on hospital capacity is available in Wales and Northern Ireland, but is not currently routinely published in England or Scotland.

Timely and transparent publication of information negates the need for information leaks – which are the antitheses of the expectations set out in the Code of Practice for Statistics – and is vital to public understanding and public confidence in the government’s actions.

In summary, data should be published in a clear and accessible form with appropriate explanations of context and sources. It should be accessible to all and published in a timely manner. OSR has today published a statement outlining our expectations. Through this transparency governments can support trust in themselves and the decisions they make.