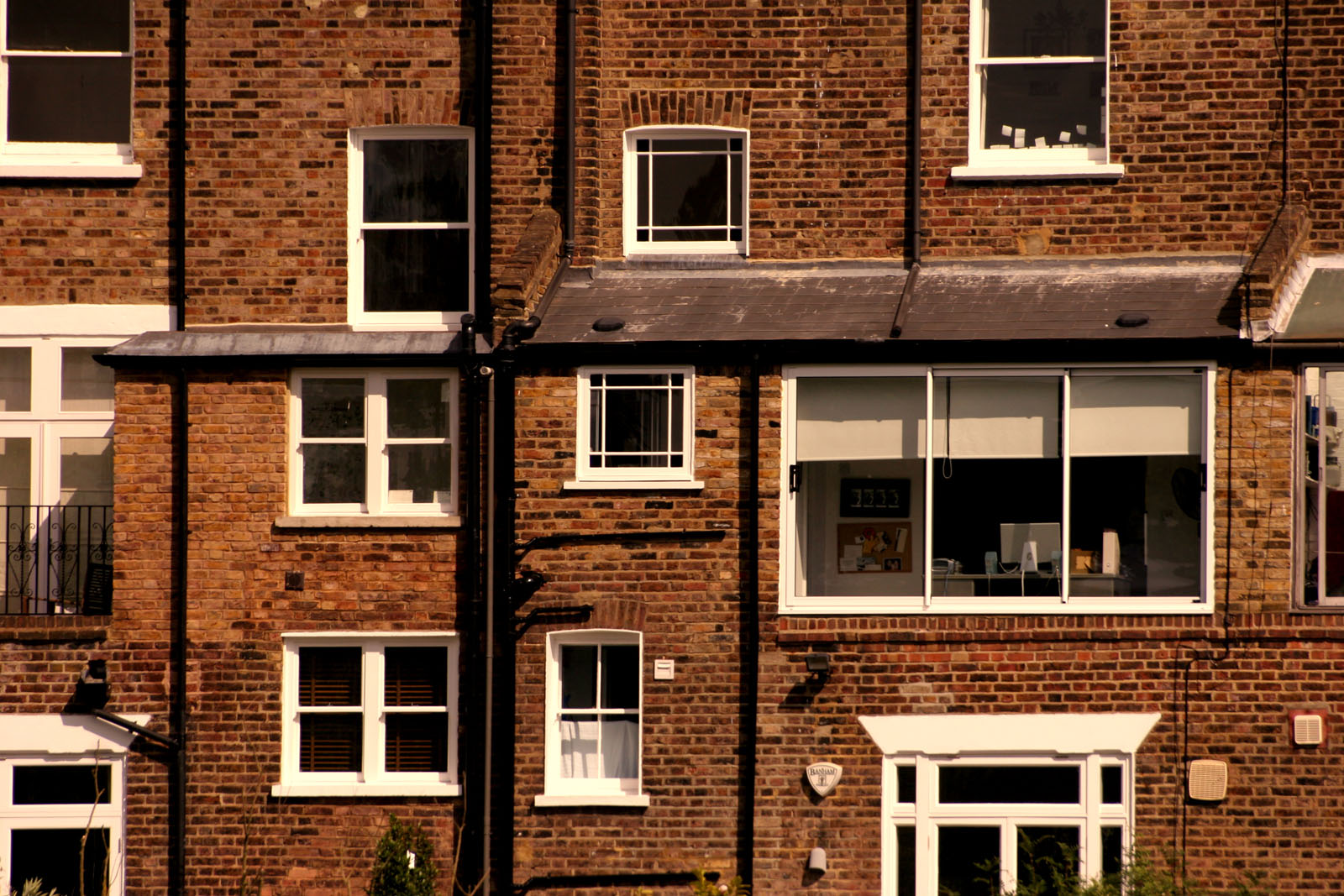 Homelessness is an important issue in its own right. It is also an illustration of the concern for public value that underpins the Office for Statistics Regulation.

Last week’s publication of DCLG’s estimate of rough sleepers for England generated a significant amount of comment in mainstream and social media. The statistics indicate a continued rise in the estimated number of rough sleepers in England, based on a mixture of local authority counts and estimates for one night in Autumn (between October and November) each year since 2010.

Rough sleeping counts and estimates for England, London and rest of England, autumn 2016 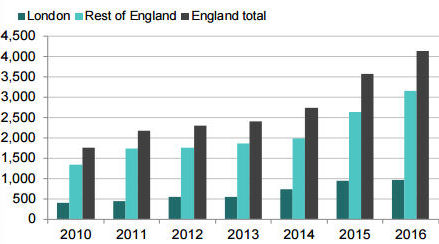 Some of the coverage referred to our work on homelessness. Our assessment, published in December 2015, highlighted the need for a coherent picture of homelessness.

This 2015 assessment represented a crucial moment in developing our focus on the public value of statistics. We judged that public value lies in bringing together separate measures of statutory homelessness, prevention and relief, and rough sleepers. And we felt there was a risk of confusion from multiple publications based on differing definitions, like ‘statutory homelessness’ and ‘prevention and relief’.

We also proposed specific changes, and DCLG has implemented many of these. For example the rough sleeper statistics published last week included for the first time valuable information about the demographic characteristics of rough sleepers in England in response to our recommendations.

We’ve been pleased by DCLG’s work to improve the statistics so far. But the interest in rough sleepers last week bears out our analysis.

For example, on clear definitions, the terms ‘rough sleeper’ and ‘homeless’ are frequently used interchangeably. This may divert attention from the fact that while rough sleepers are the most visible and affecting form of homelessness, there are other groups of people without somewhere permanent to live.

And on integrated publication, DCLG’s rough sleeping figures are published separately from DCLG’s other quarterly homelessness statistics. These statistics show that, along with the rise in the number of rough sleepers since 2010, levels of prevention and relief support have increased over the last decade, while the figures for statutory homelessness have come down.

Households accepted by local authorities as owed a main (statutory homelessness) duty, each quarter, to Q3 2016

The situation in other countries in the UK varies from that in England, as each nation has taken its own approach to homelessness policy. Each is equally complicated, with different criteria for state support and limitations in measuring those not eligible or recorded by the existing systems. And some of the underlying systems of measurement are also changing.

Through all these different approaches, it’s important to remember the human aspect. The key is to ensure the statistics reflect the lived experience of the homeless.

That’s why we have emphasised a more integrated approach. With a fuller picture,  governments, charities and other key decision makers can best support homeless people – and help them find a way out of the extremely difficult circumstances that they face.

Homelessness is an important issue in its own right.

It is also an illustration of the concern for public value that underpins our work at the Office for Statistics Regulation.