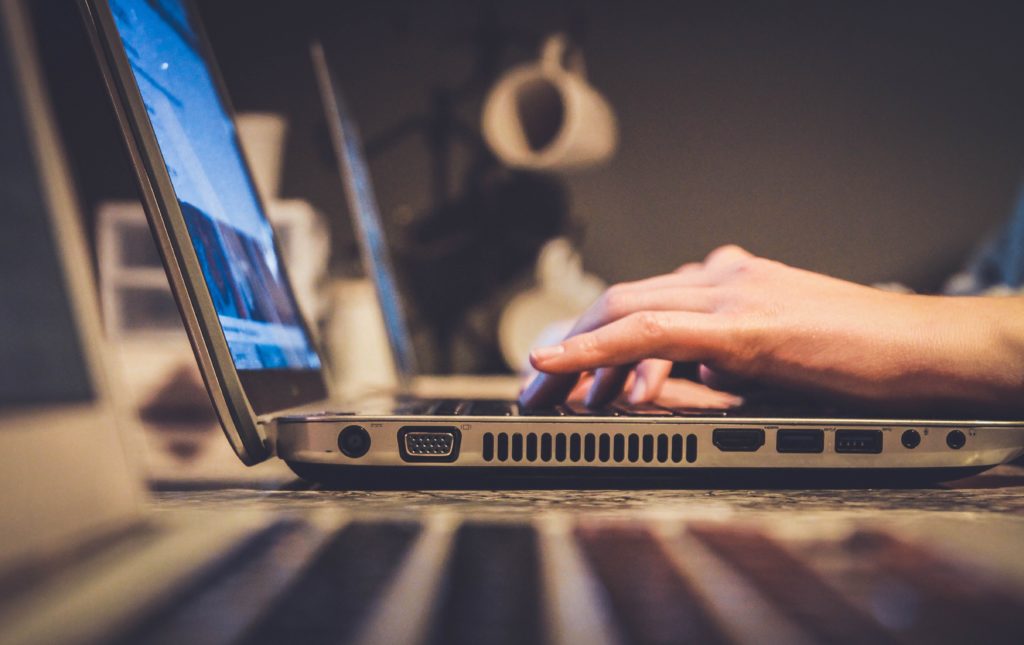 The Office for Statistics Regulation’s Director General previously set out the case for greater restrictions on pre-release access when he gave evidence to the Economy, Energy and Fair Work Committee on Scottish economic data.

“OSR has watched the debate on pre-release access in Scotland with interest. Equality of access to official statistics is a fundamental principle of statistical good practice, and the existence of pre-release access undermines trust in our official statistics system. We look forward to working with officials in the Scottish Government to support the implementation of this important legislative change.”

Here is the link to the PRA Bill for more information.

When Ed Humpherson gave evidence to the Economy, Energy and Fair Work Committee on Scottish economic data in November 2017, he advised: “It is because, at the heart of what statistics are about, they are a public asset. They are there for public consumption as information that enables the public to understand the nature of the world, the nature of policy and the nature of the decisions that are being made. Secondly, that vision of a public asset is underpinned by statistics being equally available to all and not partially available to some audiences but not others, and by their being available as soon as they are ready. Pre-release access seems to run against those two principles.”

Statistics are an essential public asset. OSR ensures public confidence in the trustworthiness, quality and value of statistics produced by government. For more information or an interview, please contact Suzanne Halls on 07411 212300 or via email.