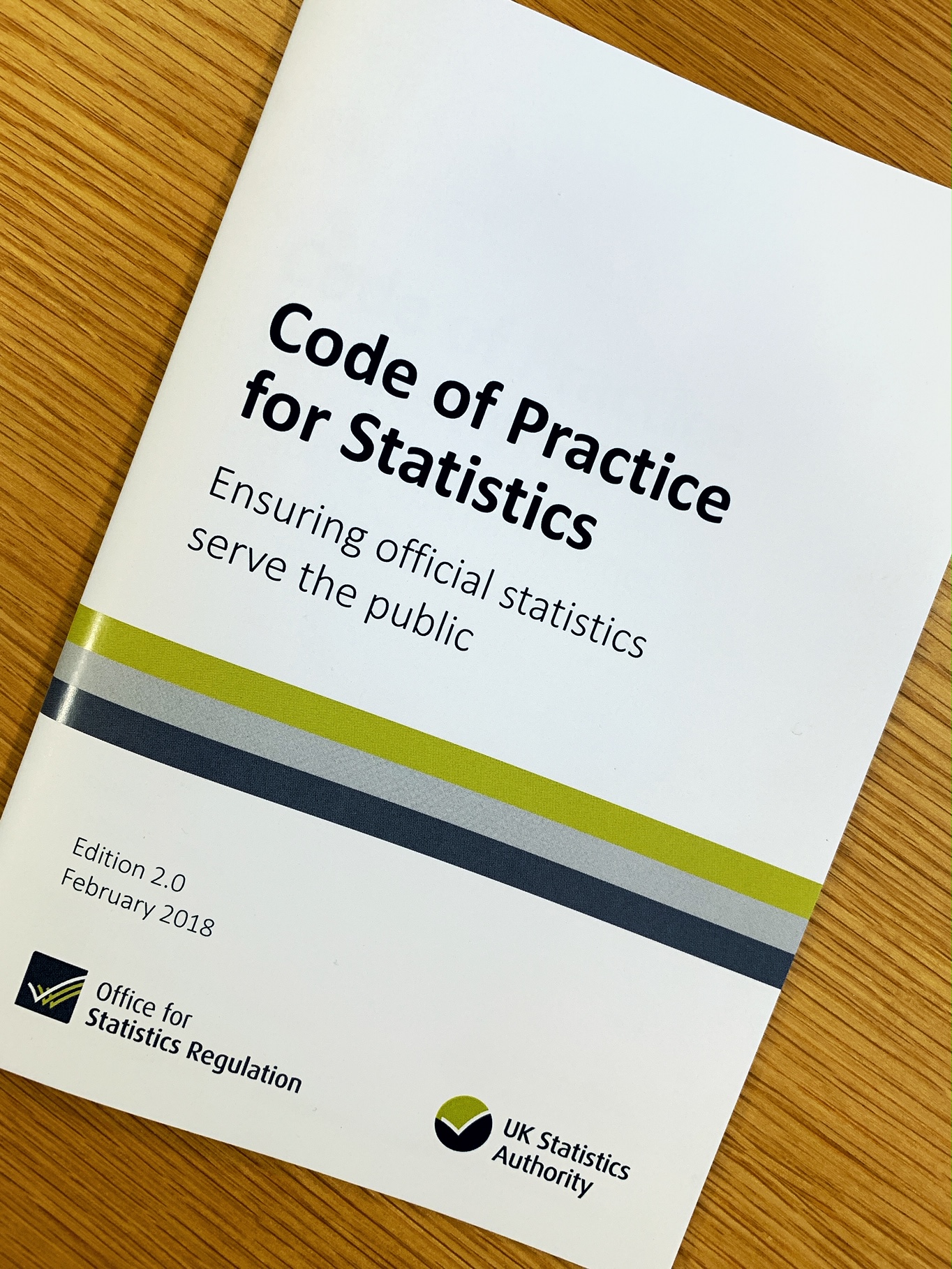 “Statistics should be released to all users at 9.30am on a weekday”

We asked whether this practice should be changed to allow for exceptional release times (option 1) and whether more flexibility should be allowed in setting the standard release time by each producer (option 2).

Twenty of the 35 respondents supported the proposed option 1, to keep the standard release time of 9.30am and enable alternative times to be approved by the Director General for Regulation. Four respondents expressed support for option 2 in which a standard time of the producer’s own choosing was proposed, while seven respondents preferred to keep Practice T3.6 as it is currently with the release for all official statistics at 9.30am. Four respondents gave no direct feedback on the two proposals.

Two responses proposed further changes to the language of Practice T3.6 to emphasise their view that release times only be allowed during the working day. Thirteen responses expressed objections to the early release time of 7.00am adopted by the Office for National Statistics (ONS). Of these responses, four gave clear support for release at 9.30am under option 1 and two expressed support for option 2 (the others expressed no specific view on the language of the practice).

Following this feedback, as well as considering the earlier responses flagging such concerns, we have held further discussions with the producers involved in the early release of key economic statistics. We acknowledge the challenges of balancing demands on some staff and users against the benefits of reaching a wider audience through media reporting. We also note that the decision of ONS has, as a direct consequence, affected other producers with related statistics. It is important that ONS make their case for requesting this alternative release time more clearly and directly for users. To this end we are asking the Office for National Statistics to engage with its users and other stakeholders, to explain its release approach, and how it is balancing competing demands.

Several respondents queried the nature of what is in the public interest, or how we will determine whether the statistics serve the public good. We provided further information in our explainer on the public good test.

We regard statistics as a public asset that should serve the public good. This means that statistics should not only support the work of government but also serve society more broadly. The statistics should enable public debate and the accountability of government, as well as ensuring the information required to make important decisions is available when needed. We endorse the benefits of publishing at consistent, standard release times, with fair notice for users about when the statistics will be made available. It is critical for keeping the confidence of users that any changes to planned times of release are also made public, along with their justification.

In deciding the time and manner of release, considering the public good means understanding the wider nature of the use of the statistics and how the public access statistics – direct from producers, via the media or other means – and how this release supports both debate and decision making. It means that producers should consider the way their statistics inform and benefit society.

The key characteristics of acceptable statistical practice for the timing of release involve evidence of user need, transparency, independence, and orderliness. Requests will be approved when producers are open about when they plan to release statistics, how they came to their decision of release time, show it supports the needs of users, and that they protect the statistics from interference by any vested interests. Where the producer does not give sufficient grounds of the public good being served through the alternative release time, the Director General for Regulation will refuse the request. Any queries about the Director General’s decision can be raised with OSR. We are always open to further consideration, representations, and evidence.

The UK Statistics Authority Board has approved the change to this Code practice. The new version of Practice T3.6 will be:

“Statistics should be available to all users at the same time. The standard release time is 9.30am on a weekday. In circumstances when it better serves the public good for statistics to be released at an alternative time, the Director General for Regulation may approve the change. The time of release (whether the standard time or an alternative agreed with the Director General for Regulation) should be announced in advance and adhered to consistently.”

In being granted approval, statistics producers must make clear how their release approach will enable the statistics to better serve the public good – how they have considered user need, transparency, independence, and orderliness in coming to their decision on the time of release.

Back to top
« Previous
Next »