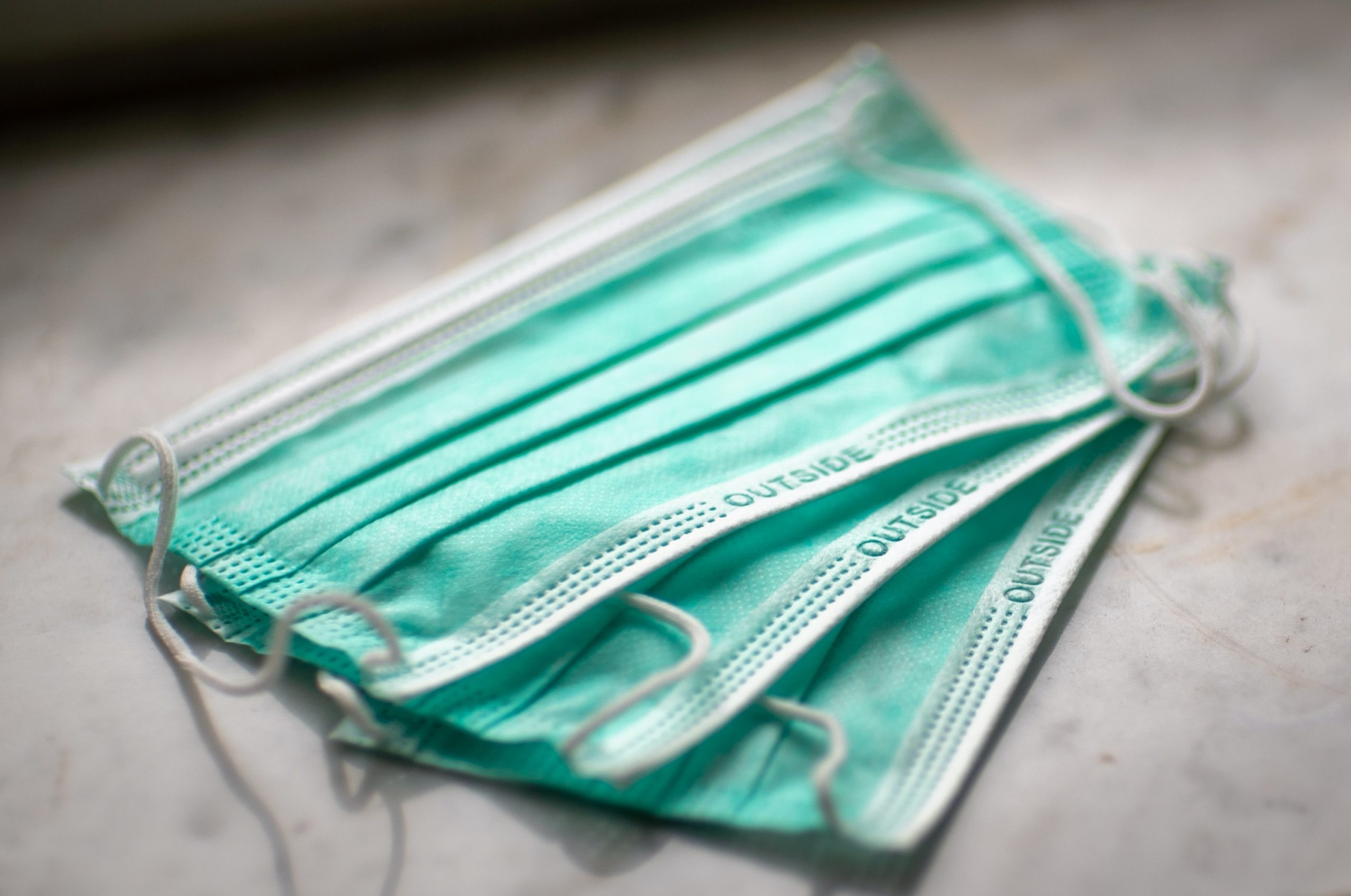 Share this: Tweet Share
As part of our work on statistical leadership, we are hosting a series of guest blogs. This blog is from Will Moy, Chief Executive of Full Fact.

This time last year, the UK was about to head into what would be the first of three national lockdowns. Already, the news was dominated by the coronavirus pandemic, shining a spotlight on data that shows no sign of fading any time soon.

In the past year, in-depth coverage and debate around the merits of statistical releases have become commonplace, while the nation has watched numerous public briefings filled with data and statistics from politicians and scientists.

As an organisation dedicated to fighting bad information, Full Fact knows just how valuable good information, used responsibly and communicated well, is to public life and public debate. We support the OSR’s vision that statistics should serve the public good.

It has, therefore, been heartening to see the new prominence given to discussions about the importance of data, statistics and evidence during the pandemic, whether among members of the public, in newspaper columns or in public statements from the government.

At the same time, the government needs to work to maintain public confidence in both its decisions and the data it is using to make them, which is a key part of ensuring it can tackle the crisis: this shapes what people are willing to do and how long they are willing to do it for.

We have all been asked to trust that the government is acting in our best interests, as our political leaders point to data and scientific evidence as justification for decisions that have had real and significant impacts on the way we live our lives.

In doing so, the need for a clear commitment to transparency, accountability and honesty in public life could not have been stronger. However, this bar was not always met.

Ministers or officials too often referred to data or statistics in statements to the press, the public or Parliament without publishing the full data so the public and intermediaries could check for themselves. A failure to be transparent on the data and evidence informing the government risks undermining public confidence in fundamental parts of the government’s response.

As fact checkers, we rely on publicly available information to scrutinise such statements. We can and do question departments but time is of the essence when trying to challenge false or misleading claims. By and large, a fact check is at its most valuable when it is published soon after the claim has been made, reducing the time any inaccuracy has to spread, and coming when the media or public are still interested in that topic or debate.

For instance, we were unable to assess claims about the turnaround times of tests made by Prime Minister Boris Johnson on 3 June 2020 until the necessary data was published a month later, on 2 July, and raised this issue with the OSR. Full Fact also found it impossible to assess a government target set out in July 2020 – to “test 150,000 at-risk people without symptoms per day by September” – because the right data wasn’t available at the start of October.

We discuss these examples, and more, in our Full Fact Report 2021, which is based on our experience fact checking the pandemic. In it we make recommendations for action from the government, including that when government departments, ministers or officials refer to data or information when making statements to the public, the media or Parliament, the full data must be made publicly available.

Throughout the pandemic Full Fact has been pleased to work alongside the OSR to help secure publication of missing or unpublished data, as well as challenging misuse of information – and both organisations are committed to continuing this work.

But publication of information in a timely manner should not require our interventions. The government must make a consistent commitment to doing so as soon as is possible, and before being asked.

It is undeniable that there are still many changes – some cultural, some technical, and many long-term – that need to be made within the statistical system. This will require efforts from statisticians at all levels and across all departments, and the OSR’s report into Statistical Leadership proposes a comprehensive set of recommendations towards this.

Crucially, the report highlights the pivotal role of committed leaders inside and outside the Government Statistical Service in ensuring government and society get the most trustworthy, high quality, and high value statistics. The report is in itself important and welcome leadership from the OSR: the recommendations should be promoted and acted on with progress monitored and evaluated.

Full Fact strongly agrees that efforts from statistical leaders, and the wider system, must be equalled by political leaders. It is of critical importance they lead by example, whether that is ensuring that statistical thinking is seen as essential within the civil service, or respecting the principles set out in the Code of Practice for Statistics.

Demonstrating respect for these responsibilities is essential if the public is to have confidence in the production and use of statistics in public life. The government must learn lessons from the pandemic and prove it is worthy of the public’s trust.