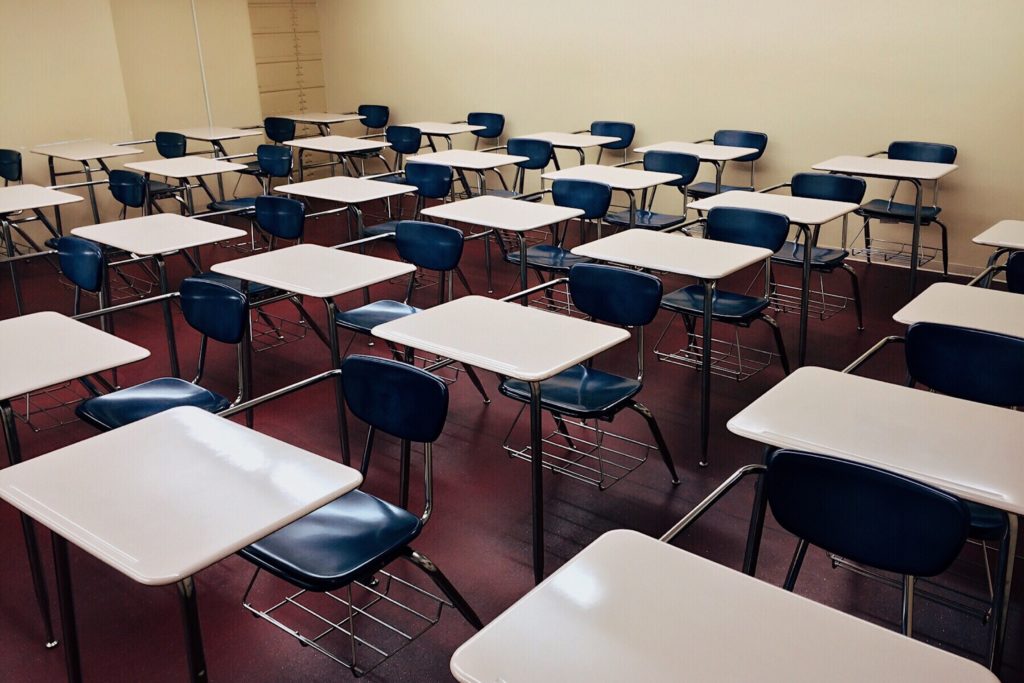 Published
12 August 2020
In this domain
Children, Education and Skills

Due to COVID-19, exams in schools, colleges and other settings across the UK have been cancelled. This year, grades awarded are based on teacher estimated grades submitted via the awarding organisations to the qualifications’ regulators. Teachers also provided rank orders for each candidate from their centre within the defined bands. These estimated grades are known as Centre Assessment Grades (CAGs). The qualifications regulators (the Office of Qualifications and Examinations Regulation (Ofqual), Qualifications Wales, the Scottish Qualifications Authority (SQA) and the Northern Ireland Council for the Curriculum, Examinations and Assessment (CCEA)) have then moderated these results through statistical standardisation models. The Office for Statistics Regulation (OSR) has received a number of enquiries about our role in regulating the statistical models. This statement aims to clarify our position.

The models used to determine grades awarded are complex and have been developed in a short time frame to meet the deadline for results days. The models have been the subject of debate in parliaments and the media. They have generated widespread interest from stakeholders who rightly have a strong interest given the potential impact of the results awarded on the future of individuals.

It is not within OSR’s role to regulate the operational use of models by government and other public bodies. We would not typically undertake a review of the implications of the model for individual results awarded. Understandably this is a critical factor for many and it is important it is done in a fair and transparent way. Our focus is that statistics produced by public bodies serve the public good. As bodies that do or are soon to produce official statistics, we have a role in engaging with the qualifications regulators and expect them to use statistics in line with the principles set out in the Code of Practice for Statistics.

We have engaged with the qualifications regulators across the UK to emphasise the importance of transparency. Where models are used we want to see details of the methods used published when results are shared, as we saw from SQA. We have supported Ofqual and the other regulators in their decisions not to publish the models in advance of the results being released. This is to ensure that it did not lead to centre-assessed grades being influenced, or multiple organisations attempting to recreate the models and produce confusing or conflicting estimated results in advance of official results being published. In determining the appropriate models we support Ofqual’s attempts to be transparent including through a consultation, convening a technical advisory group and holding a symposium. We also welcome other qualifications’ regulators efforts to engage and be transparent, for example, through public videos by CCEA and Qualifications Wales.

We will continue to work with the qualifications’ regulators to ensure statistics they produce are in line with the requirements set out in the Code of Practice for Statistics.