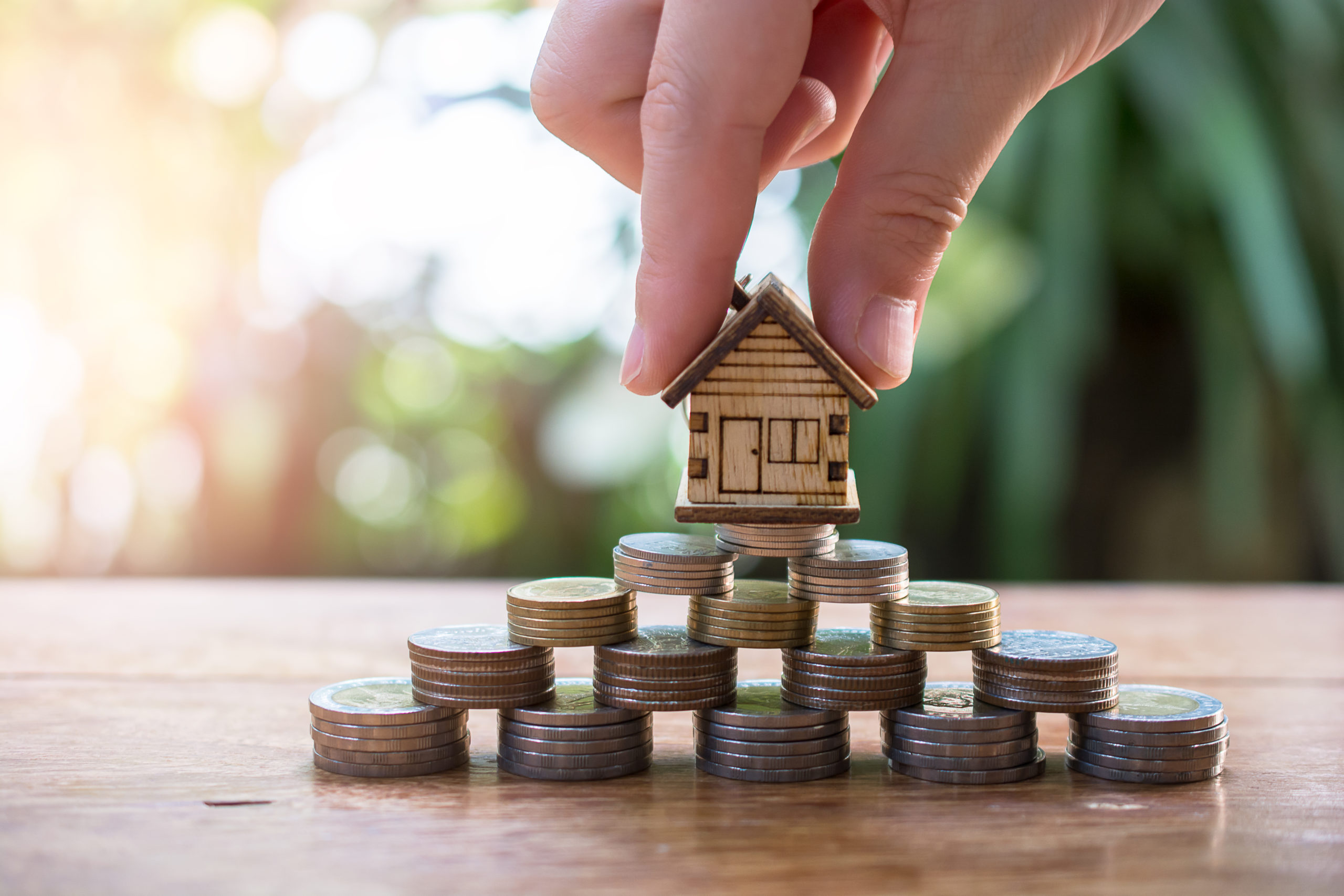 1.9 ONS’s engagement with users on all issues relating to CRPSF statistics has been, and continues to be, comprehensive. In 2016, prior to the publication of the first set of statistics, ONS ran a consultation with potential users of CRPSF statistics to understand user demand for a single view of public sector finances for the UK’s nations and English regions.

1.10 The consultation gathered views on the timeliness and frequency, methodologies, and the presentation of CRPSF statistics. ONS spoke to a wide range of potential users, including representatives from Scottish, Welsh and Northern Ireland governments, LAs, universities, and a charity. The results of the consultation revealed that users welcomed the opportunity that CRPSF statistics could offer to consistently compare the fiscal positions of each of the UK’s nations and the English regions. Users noted that these statistics would be useful in the debate around devolution and aid policy analysis, for instance, understanding the profile and efficiency of spending on public services at the country and regional level. Specific feedback from one potential user noted that these data “would improve the economic literacy of local policy officials and wider stakeholders. The availability of this data will encourage stakeholders to consider the tax and revenue implications of local policy decisions.”

1.13 Users expressed preference for CRPSF data to be presented for smaller geographies below NUTS1 level, a split between identifiable and non-identifiable expenditure, a breakdown of Classification of the Functions of Government (COFOG) category expenditure into centrally administered and locally administered expenditure and a splitting of income tax into devolved and non-devolved proportions. Most of these user requests have been answered by CRPSF statistics, save for the disaggregation of statistics below NUTS1 level, although ONS plans to address this request soon.

1.14 One respondent requested that the CRPSF statistical bulletin took the opportunity to explain the fiscal system of the UK for users and “carefully explain what these statistics do and do not show”. Acting on the feedback from users, ONS began publishing CRPSF statistics in 2016.

1.15 In 2019, prompted by a changing financial environment for Scottish, Welsh and Northern Ireland governments, including new tax-raising and borrowing powers for Scotland and Wales, OSR conducted a systemic review of the Public value of statistics on public finances in a devolved UK.

1.16 In response to the review, ONS set up the sub-UK Public Sector Finances Working Group to assist with the development of the narrative and presentation of CRPSF statistics. The group meets twice a year and is made up of representatives from key data suppliers (HMT and HMRC) and strategic users of CRPSF statistics, including representatives from the devolved nations and the Greater London Authority (GLA).

1.17 As part of our assessment, OSR attended a meeting of the working group in January 2022. We found the group worked well together developing the CRPSF narrative, demonstrating best practice on data sharing, collaborative data quality assurance work, and statistical innovation. Each of these activities make clear contributions to the development of the CRPSF narrative, through an exchange of knowledge on CRPSF data and statistics, and other supporting public finance data sources, and through improved confidence in the quality of CRPSF data, achieved through collaborative quality assurance work.

1.18 On statistical innovation, the group is working on the development of apportionment methodology for tax revenue data, to answer increased demands for granular economic data at lower geographies (LA-level) arising from the UK Government’s levelling up strategy. Other innovations under consideration include the use of real-time income (RTI) tax data to potentially improve the timeliness of CRPSF statistics. The working group is also discussing the most appropriate measure of economic growth to use in the construction of statistics on the fiscal balance as a proportion of GDP. ONS plans to make the fiscal balance as a proportion of GDP statistic available to users in 2023.

1.19 Outside the working group, the CRPSF team attends the monthly Devolved Economic Statistics Co-ordination Group to raise awareness of CRPSF statistics and to build links with a wider community of users interested in regional data.

1.20 On a more ad hoc basis, the CRPSF team uses data and production queries as an avenue to develop engagement with data suppliers and users. Recent examples of such work include: